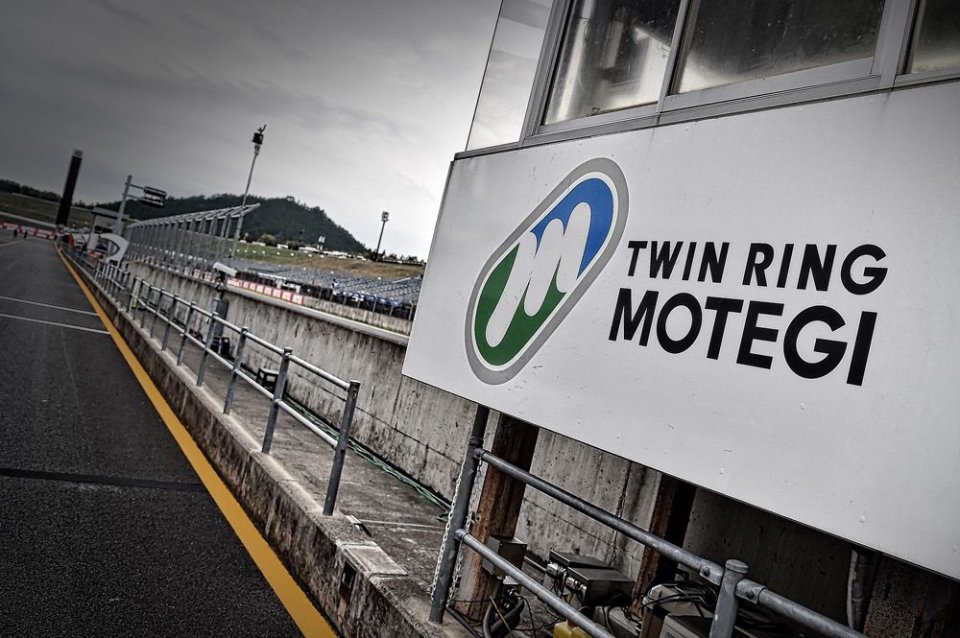 It is called Typhoon Nanmadol and it has already forced four million people to be evacuated in Kyushu, a region in Southwestern Japan. The alert in the area is at maximum level and flights and even the journeys of the superfast Shinkansen train between Hakata and Kunamoto have already been cancelled.

The Japanese MotoGP Grand Prix is ​​at risk, because the typhoon is expected to move towards Tokyo, with the possibility that neither the staff of the world championship nor the bikes will arrive in Japan.

Many of the teams will leave either tomorrow or the day after, with flights to the capital, while the cargoes with motorbikes and all the material are headed to Osaka.

However, if the typhoon also hits that area, the risk of cancelling all the flights is real. Delays would also be a huge problem, because times are very tight, so much so that it has already been decided to cancel the first free practice session.

Dorna and IRTA, at this moment, are trying to understand how the situation will evolve. The teams are currently waiting for certain news that should arrive in the afternoon. One of the alternatives is to cancel the Motegi Grand Prix, the other to start in any case hoping there are no problems.

In the current calendar, with the Japan-Thailand double-header followed by the Australia-Malaysia one with a week's break in between, there would be no way to recover the GP.

The next few hours will be decisive.