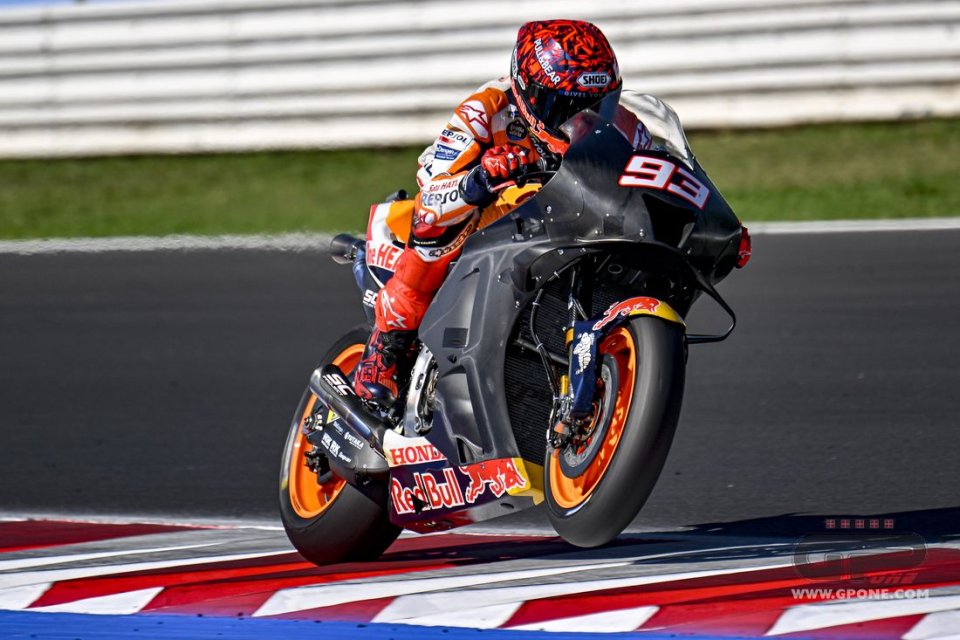 Besides Quartararo and his record, the hero of the Misano tests was undoubtedly Marc Marquez, who was back on his bike after 100 days of absence after his fourth arm surgery.

When asked about his return to the Grand Prix, Marc was categorical: “I won’t do one Grand Prix yes and one no. When I return, it’ll be to race the remaining scheduled races.”

Everyone’s holding their breath after this statement, since the Aragon Grand Prix will be held this weekend, followed by Motegi in Japan and then Thailand.

The Aragon track is one of Marc’s favorites, and we have no doubt that he’d like to race in Motegi, on Honda’s home track, but will he feel like competing for three consecutive weeks?

Our Carlo Pernat is doubtful: “It would be risky.” However, the only training the Spanish champion hasn’t done is riding a MotoGP. And about the fact that he’s still able to do it or not – despite the fact that he himself said he wasn’t the same as before, physically, “because an arm operated on four times isn’t like a healthy one”,  and also mentally: “…these two years have been very hard to bear” –  Aprilia rider Aleix Espargaro at Misano said: “I don’t know why everyone is so surprised. I think Marc is one of the fastest riders in history.”

“There’s not much to say about Marc. He’s really an ace. He’s been the reference for the last ten years and is an eight-time world champion,” World Champion Fabio Quartararo said.

That’s why we’re all anxiously awaiting an announcement from Honda regarding Marc's commitment, which could arrive between now and tomorrow. Bastianini pointed out, “Without Marquez, the world championship is missing something. I think that it’ll be more fun with him present,” the Beast added.

Will he be on the track in Aragon or not? That’s the question. To which one could add: would a positive response be an extraordinary fact or not?

Francesco Bagnaia responded: “It’s always very difficult to say. Marc is surprising. In the end, he always does the same thing. He’s back after a long time and is immediately fast.”

We could add: especially in Aragon, where he won his MotoGP debut in 2013 then, uninterruptedly, from 2016 to 2019, leaving 2014-2015 to Jorge Lorenzo, but still getting the pole. What better circuit for his competitive comeback?

And, coincidentally, Magic Marc posted a video on Instagram while training with the CBR 600 in Aragon! 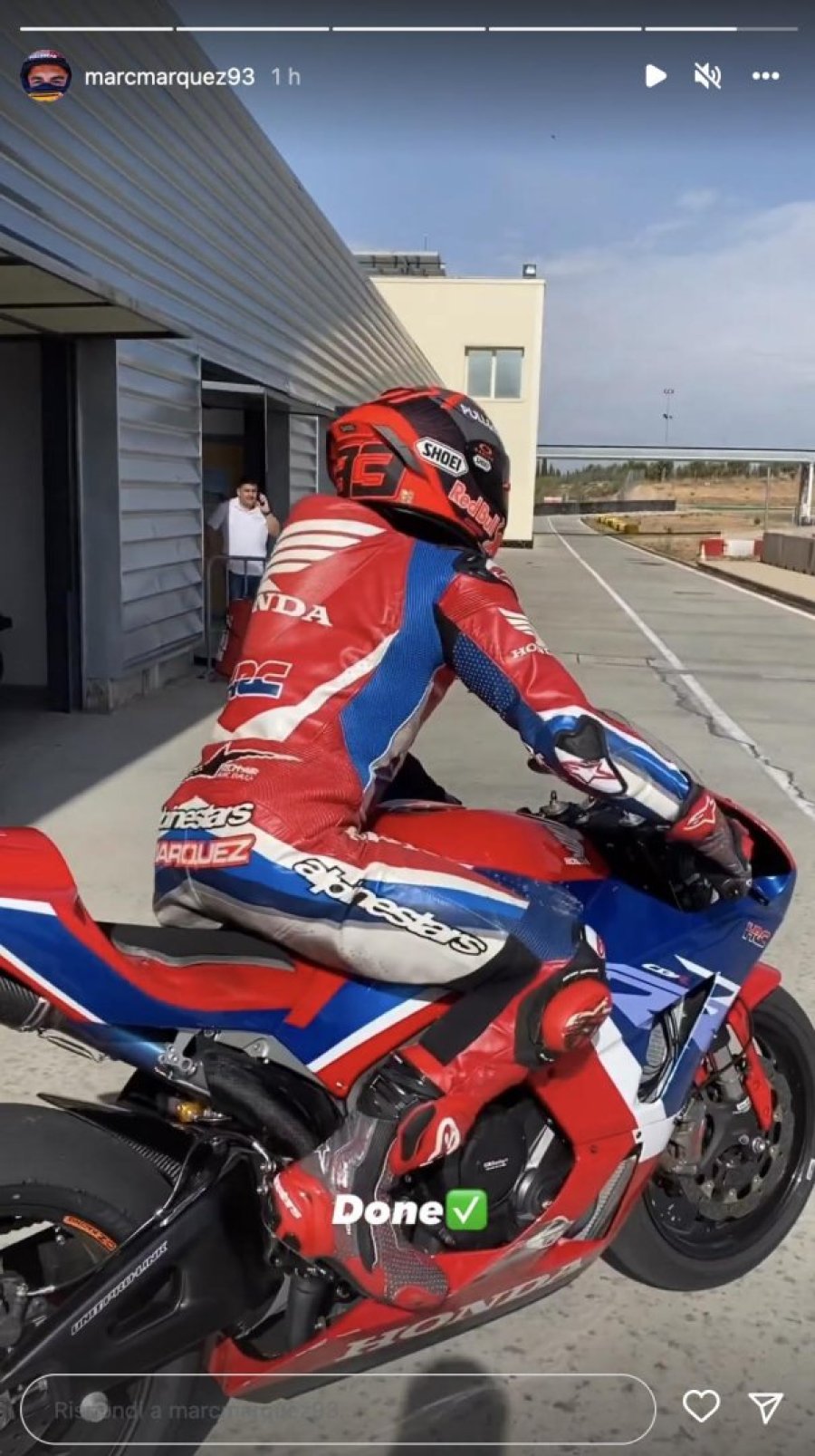