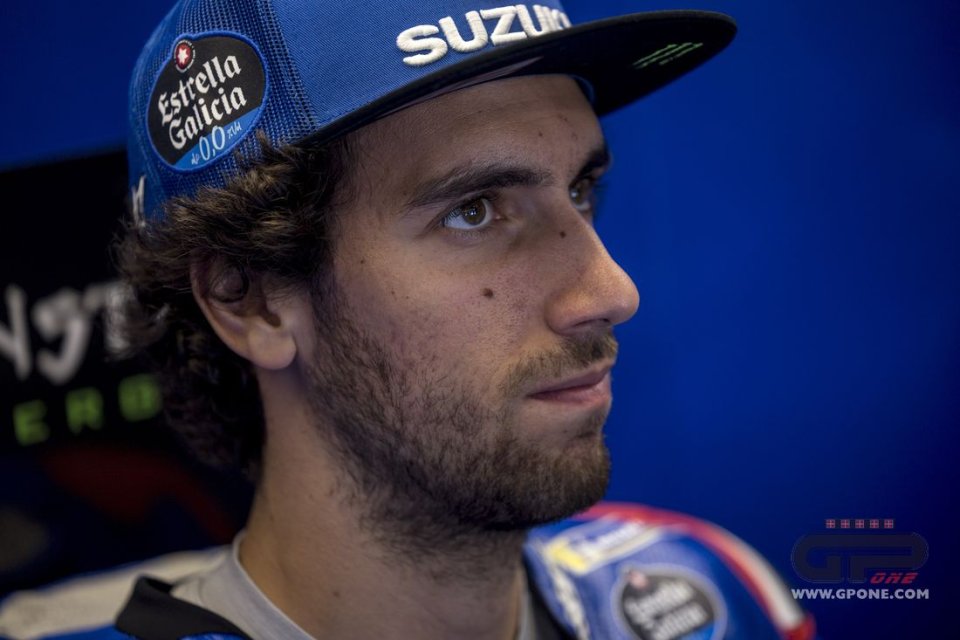 A few more races and Alex Rins will leave Suzuki to get on the Honda. It’s an obligatory choice to abandon the bike with which he has always raced in MotoGP, but to switch to the RC213V you also need a certain amount of courage. Or madness, as the Spaniard interviewed by DAZN said.

"It won't be easy - he talked about his near future in the LCR team - A lot of people tell me I'm crazy to go there when I had other options."

Above all one, which would have taken him to the bike that everyone wants at the moment.

“I could have gone to the Gresini team on the Ducati - revealed Alex - It didn't happen because in the end I wanted a factory bike and they couldn't give it to me. The LCR team gave it to me and that's why I chose Honda and not Ducati. "

Many riders have been burned before him, "but I like challenges" he assured. But he is well aware that winning them will not be easy.

“I know that neither Alex Marquez, nor Pol Espargarò, nor Jorge Lorenzo are bad riders, we'll see what I can do,” he said.

Rins also spoke of the alleged 'do-goodness' among the riders, with no longer the same heated rivalries that had been seen in the past. According to the Spaniard, the situation in the paddock is quite different.

“There is a lot of falsehood – was his opinion - A lot of riders live in Andorra but, for example, I only met Joan Mir twice and he is my teammate. I don't feel bad with anyone, I try to be cordial, to get along with everyone ”.

Alex Rins dedicates his Island win to Suzuki: “we never gave up"