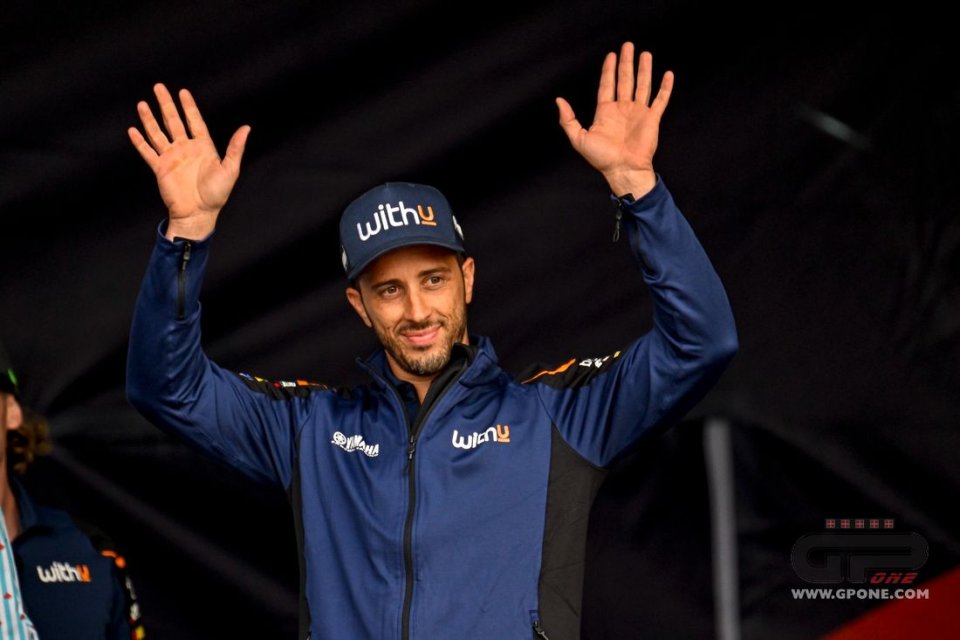 Everything comes to an end and, on Sunday, Andrea Dovizioso will race his last MotoGP race. After more than 20 years in the World Championship, the rider from Forlì has decided to retire, and he chose his home Grand Prix to bid farewell to all his fans.

Dovi has had a long and successful career, the spearhead of the 125 title, but it’s in the MotoGP that he’s given it his all, leading the Ducati out of which seemed like a dead-end crisis into the top of the standings. Andrea was three-time vice-champion in the premier class, surrendering only to Marc Marquez.

His last season on the Yamaha with the WithU team didn’t go as everyone hoped and, from Aragon on, it was Cal Crutchlow who picked up the baton until the end of the season.

“San Marino will be my last Grand Prix, and it’s something very unusual and strange,” Dovizioso. “I’m very happy to end my career at Misano, with all my friends and fans. I hope it’ll be a good weekend. It’ll be important to be competitive, to try to score some points, and I think it’ll be a great celebration.”