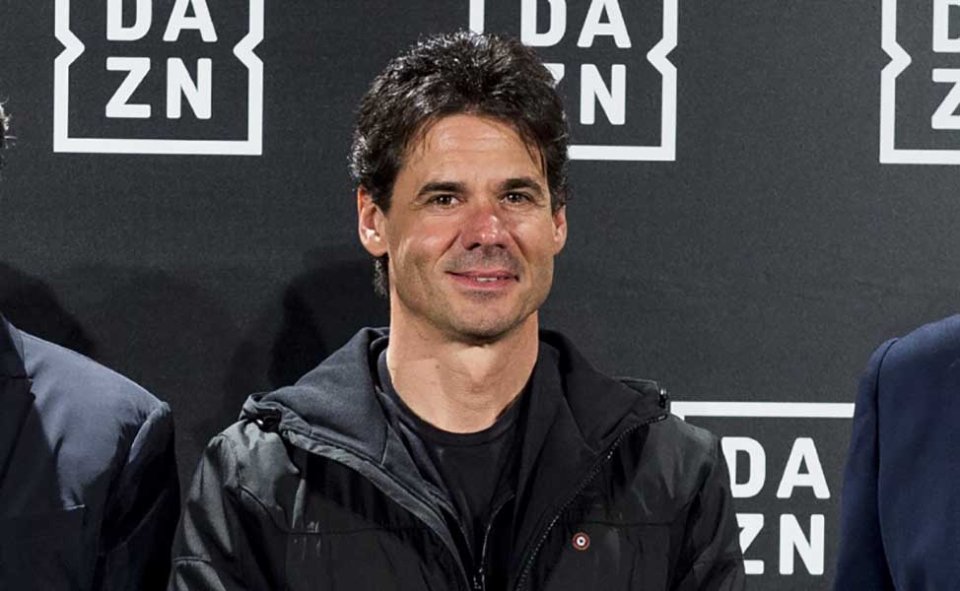 When the Austrian Grand Prix returned to the World Championship in 1996, the current circuit was called A1 Ring, in honor of its sponsor. On that occasion, during what was then the 500 class, Alex Criville managed to beat Mick Doohan by just half a second.

Today, the track has not only changed its name to “Red Bull Ring”, thanks to its new owner, but it has been modified for safety reasons, and a variation has been introduced between Turns 1 and 3, eliminating the long straight that has caused many accidents in the past. Could this change the characteristics of the track? Criville told Marca he’s convinced it will.

“I believe that this modification of the track will favor slower bikes in terms of maximum speed, like Fabio Quartararo's Yamaha,” said the former 500 champion. “With this modification, the circuit will obviously be safer. In the past, there have been many accidents in that area of turn two, which is very fast and was in sixth gear and uphill. If someone crashed there, they would have taken out the riders passing at turn three. I think this change is important, and the fact that they changed this key area, which was dangerous, is positive.”

Pecco Bagnaia has recovered 42 points from Fabio Quartararo in the last two races, and he’s now arriving on a circuit where Ducati has won 6 out of 8 times (also counting the Styrian GP) . Quartararo’s chances may have increased.

“The Ducati will now find a different circuit, and will no longer have that extra maximum speed uphill, since the straight has been reduced and there’s a chicane. However, I still think that the Ducati is favored in acceleration and engine. Pecco Bagnaia will be a threat to Fabio Quartararo because he has recuperated many points,” Criville concluded.

Quartararo: “Bagnaia's penalty is an advantage to be exploited”

Bagnaia: "I'm worried about Bastianini, Quartararo ... and the...