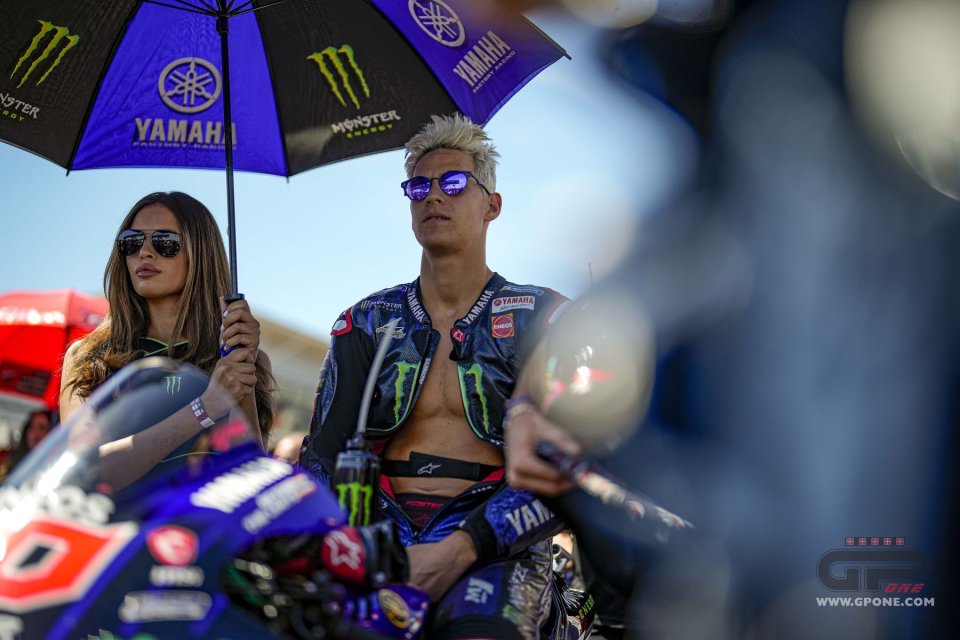 My kingdom for a horse. Maybe even 20. Fabio Quartararo, and probably the entire MotoGP paddock, knows that his Yamaha M1 is currently the least powerful bike in the lot and, in the past, the Red Bull Ring could have been considered a true bête noire for the world champion duo and leader of the current ranking. The French rider might not have given up his role as King for a handful of horses, but he would have certainly been tempted.

Last year, the decision was made to change the layout of the Austrian track by adding a chicane before Turn 2, the point where the very dangerous accident between Morbidelli and Zarco took place in 2020, which literally sent Franco's bike flying a few centimetres from Valentino Rossi's head. Fortunately, nothing happened in that circumstance, but changing the lines at that point of the track became a sort of obligation for the Safety Commission. 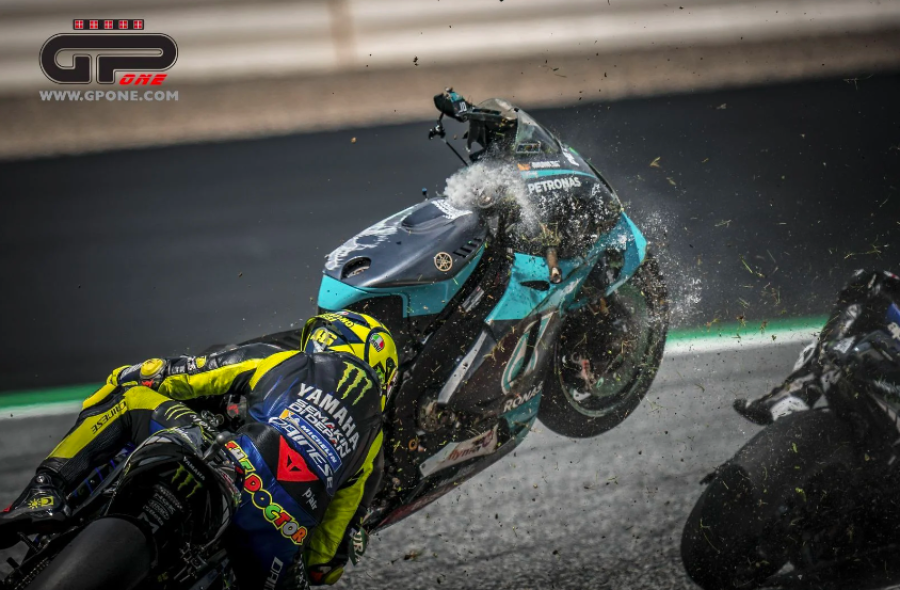 The result is that the Red Bull Ring has now been slowed down on paper, taking away the advantage of being able to use the entire opposite straight to power down. This should represent an advantage on paper for Yamaha and also for Quartararo who, despite still being at the top of the World Championship, is certainly not going through the most exciting moment of the season after the zero at Assen and an insipid 8th place at Silverstone.

Fabio had actually pointed out that his hard braking at that point would have helped him recuperate part of the gap his M1 accumulated in the straight, while now the scenario has changed significantly. In fact, maximum power is now the Achille’s heel of the bike from Iwata but, the ability to cover distance and its speed at mid-corner, are its most pointed arrow. Another fast corner might have helped, but the Austrian circuit is one of the few remaining in the world designed by Mother Nature, with a track that follows the course of the hills.

A chicane like the one added to the Red Bull Ring could actually be another disadvantage for Fabio and his Yamaha because, on the one hand, it could enhance the braking ability of Aleix Espargarò's Aprilia – which demonstrated at Assen how effective it can be at braking point –  and, on the other hand, it could help the ability of the Ducati in acceleration. 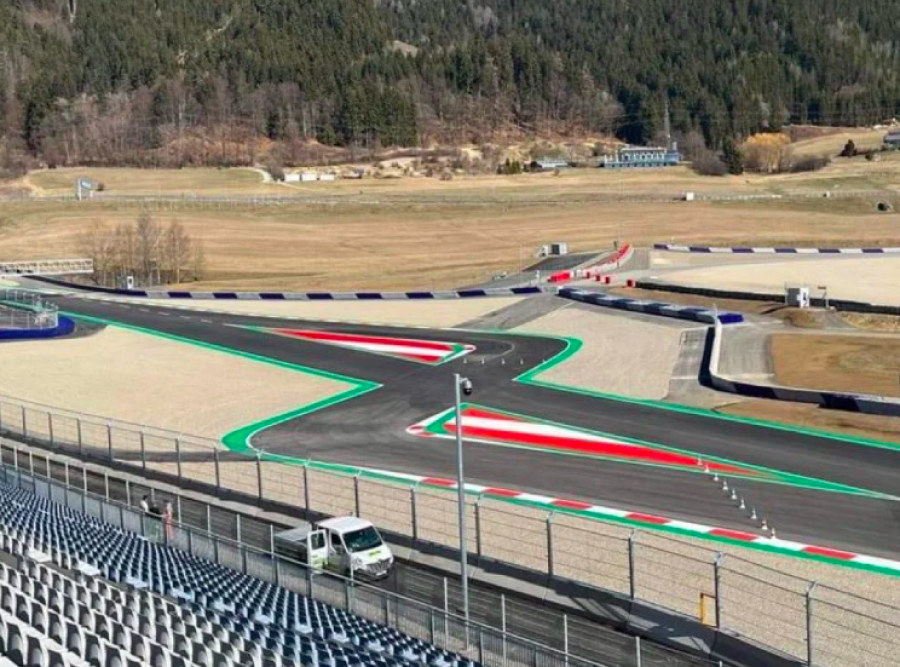 For now, the MotoGP riders have not yet tested the new layout of the Austrian track, but it seems clear that Quartararo's theoretical advantage may actually prove to be a nightmare if he discovers that the new chicane represents another opponent instead of an aid to keep up with his rivals.

What’s certain is that the current ranking can change significantly in the next three Grand Prixs. In any case, it’s difficult in Austria to imagine the M1 as the bike to beat. At Misano, they’re racing on Bagnaia’s turf, and then they’re off to Aragon, the track on which Pecco won his first victory in the MotoGP in 2021 after an excellent battle with Marc Marquez. Aragon has always been one of Aleix Espargarò's favorite tracks, and once he got over the physical troubles at Silverstone, he could once again be the man of the incredible comeback at Assen.

Bastianini: “Plan on agreeing how to face the chicane among the Ducatis?...