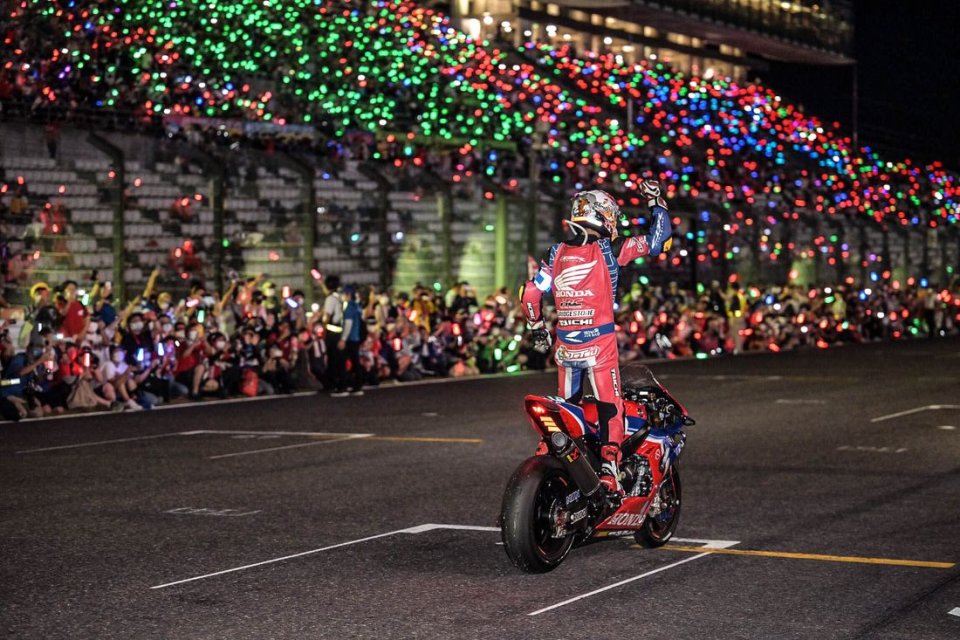 The last edition of the Suzuki 8 Hours was won by Team HRC, or maybe not. In fact, with an official press release, the FIM explained that the results of the World Endurance round are still sub judice.

The bikes of the top 10 classified teams have been subjected to technical inspections, and several parts have been sent to FIM headquarters to make sure that they comply with homologations.

Until these inspections are completed, the results will remain provisional.

Below is the release:

"At the end of the 43rd Suzuka 8 Hours, which is part of the 2022 FIM Endurance World Championship, technical checks were carried out on the bikes classified in the top ten positions.

Some parts have been sent to the FIM headquarters to be compared with the reference parts of the bikes homologated by the FIM.

Until all these parts are checked by the FIM, the results of the race will remain provisional."