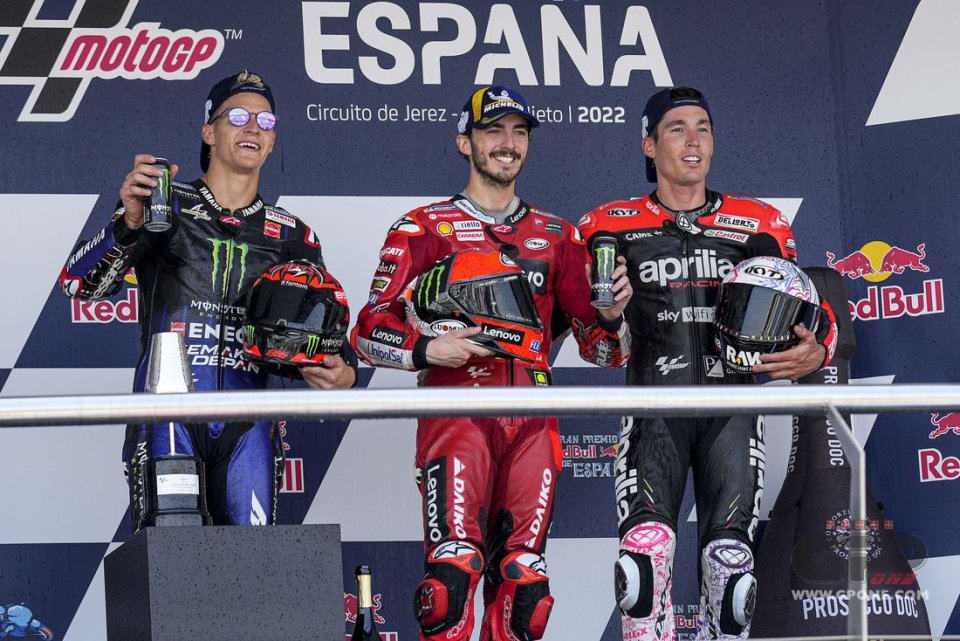 After the Sachsenring race, the fight for the title seemed almost over. Quartararo had won his third GP, Espargarò was losing ground and was 34 points away, Bagnaia was even further away from Fabio at +91, a disaster. Two Grands Prix were enough to rewrite the classification and to make the Frenchman tremble. His gap is still substantial but it is narrowing, with Aleix at +22 points and Pecco at +49. With still 8 races remaining (200 points to be awarded) everything is still up in the air.

The final sprint will begin next week at the Red Bull Ring and finish on November 6 at Valencia. In between, Misano, Aragon, Motegi, Buriram, Phillip Island and Sepang to decide who will win. Each of the three candidates has their strengths and weaknesses. Let's analyze them.

Fabio Quartararo: the best rider is not on the best bike

- He is the only one who has already won a MotoGP title and has learned first-hand how to manage the stress. Last year it helped him to smooth out the sharpest corners of his character and how to avoid the pressure.

- He knows when he has to settle for the result and that even a few points are better than a zero. He proved it earlier in the year when he brilliantly parried the shots before attacking.

- When there are the right conditions for him and for his Yamaha, he is almost unbeatable. He prepares for the race with precision and, if he is in the lead and can impose his pace, it’s trouble for everyone.

- The M1 is currently his weak point. Not because it's not a good bike, but because it has a big flaw: top speed. In the battle, Quartararo has a blunt weapon, especially when he is up against the Aprilia and the Ducati, heavyweights on the straight.

- In the last two races he has made mistakes: he crashed at Assen; he chose the wrong tyre at Silverstone. He will have to prove that it was only two stumbles.

- He is on his own. He cannot count on his teammates, not only in the race hoping that they will take away points from their opponents, but also in a possibly difficult weekend to find the way back by looking at their data.

Aleix Espargarò: from outsider to star 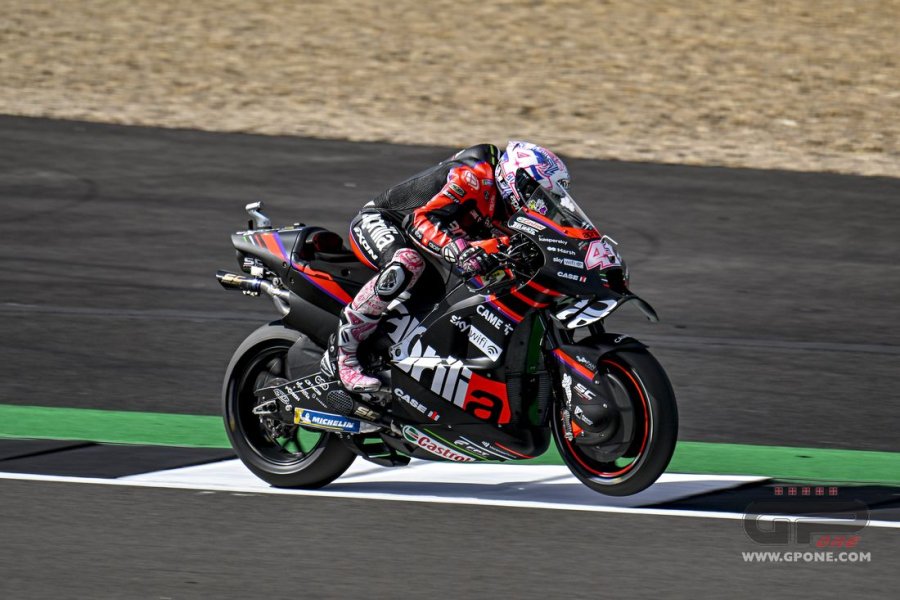 - He is in a magical moment when everything is working perfectly. The Aleix who rode more with his heart than with his head is a memory, now he knows how important it is to be consistent and it is no coincidence that he is the only rider on the grid to have scored points in every race.

- At Silverstone he showed he can ride over the problems (physical, in that case) and not lose heart.

- The Aprilia has definitively turned from an ugly duckling to a swan. There are those observers who describe it as a beautiful Frankenstein with the Yamaha chassis and the Ducati engine, which is not bad.

- He is consistent, but he is the rider who has won the least: only one race, against 3 for Quartararo and 4 for Bagnaia.

- It is the first time that he has been fighting for the title, so, despite the fact that he is the most experienced rider… he is the one who has the least.

- Pressure is the main enemy. Aleix did not hide the fact that the stress of a world title fight is incredible and he welcomed the summer break with a sigh. He will have to keep his batteries charged until the end. 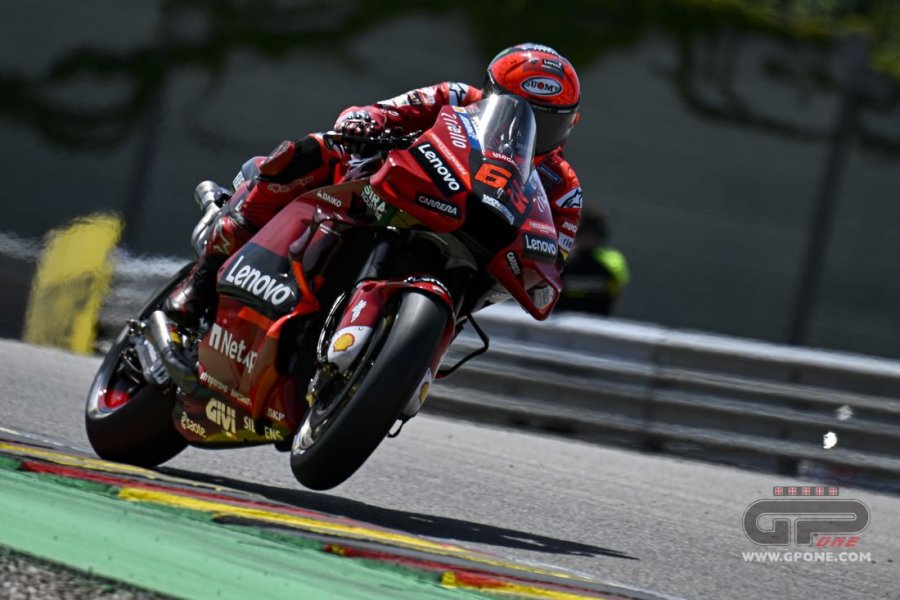 - He manages to be incredibly fast and to take full advantage of his Ducati. The flying lap is the manufacturer’s specialty, but at Silverstone he showed he can win even when he is not the favourite.

- Gigi Dall’Igna and his men have given him an incredible bike: not only fast when the road is straight but also when cornering. Perhaps the best of the lot.

- He has so many possible allies. With 8 Desmosedicis on the track team games are possible, if required.

- He has so many possible opponents. Just reverse the previous reason because teammates aren't always best friends.

- He must stop making mistakes and learn to be content with the result. Bagnaia has been on the podium 4 times this year, but only when he won. The 'all or nothing' strategy does not always pay off.

- Racing for Ducati is not all rosy, because the pressure is massive. Especially when the title has been missing for 15 years and the only one to succeed before you is Casey Stoner.

The official announcement came today. The rider from Ascoli: "I have no expectations other than to return to a serene and clear climate inside the...
14 hours 14 min ago

This is the first MotoGP pole for Honda since Pol Espargaro at the British GP last year (21 races), ending the longest sequence of successive premier...
19 hours 8 min ago

“We want to thank the entire paddock and especially the Suzuki team that helped us rebuild the garage. We’re ready to start the Japanese GP.”
1 day 20 min ago

Buddh International Circuit, right outside New Delhi, which would be the target venue to host the possible MotoGP event. Lucknow is the capital of...
3 days 16 hours ago