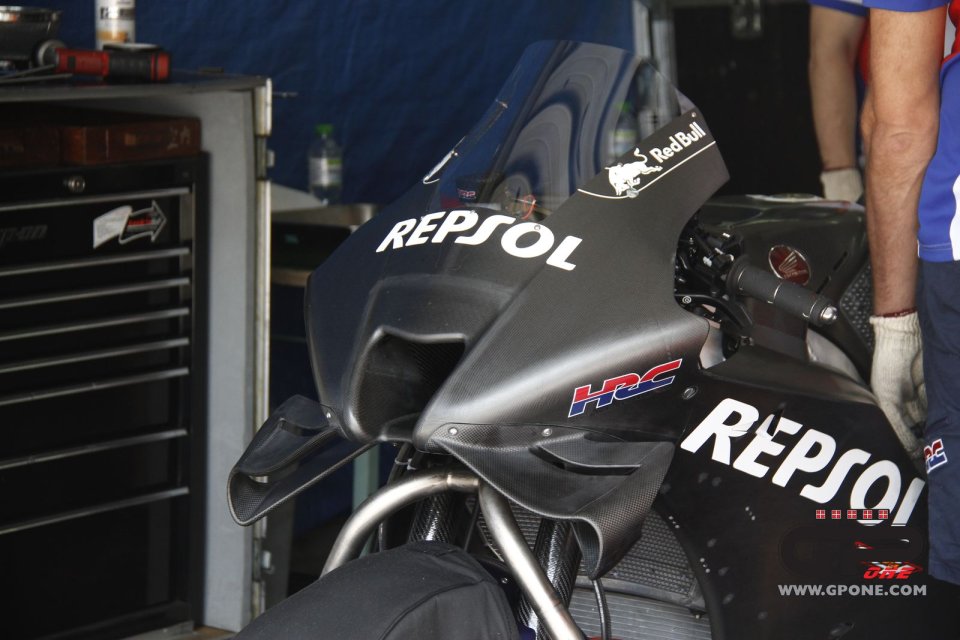 Provisional dates for pre-season testing ahead of the 2023 season can now be announced.

Sepang International Circuit in Malaysia will first host the Shakedown Test, which is for MotoGP™ factory test riders and class rookies only, from the 5th to the 7th of February.

Sepang will then host the first, three-day MotoGP test from the 10th to the 12th of February.

The Autodromo Internacional do Algarve, as the venue for the season opener, will host the final, two-day test for the MotoGP™ class on the 11th and 12th of March.

The pre-season Moto2 and Moto3 test will also take place at Portimão.

Set up takes place on the two days preceding the MotoGP tests and the shakedown, and on the day before the Moto2 and Moto3 test.