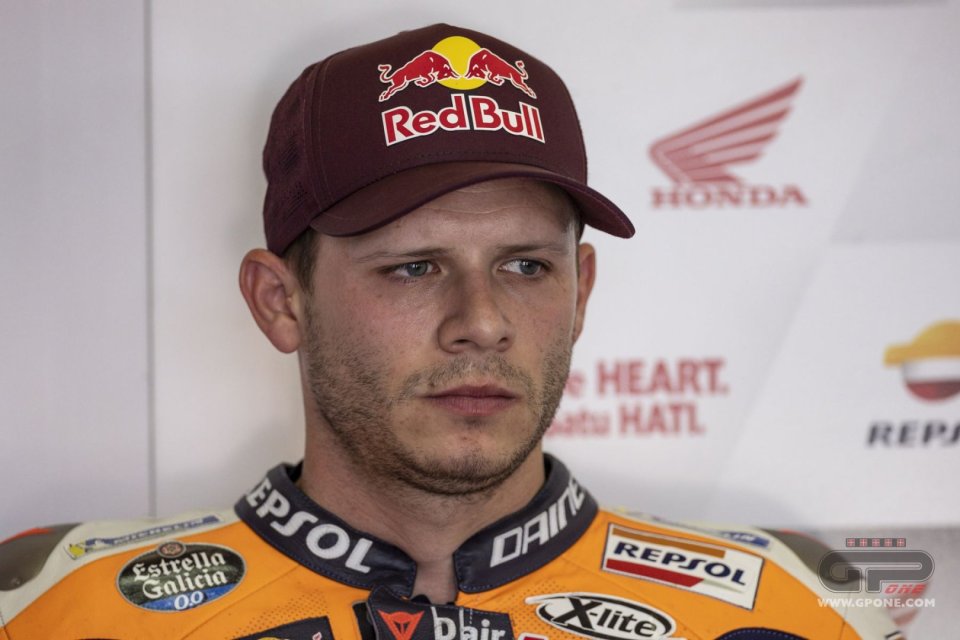 In a MotoGP with increasingly high performance, the work of the tester-rider is increasingly harder. If testers did well in races before, perhaps on friendly tracks, the situation in the World Championship today favors  super specialized riders.

Performance grows and levels upward, compressing  times into a few tenths of a difference. One example is Pirro’s performance at Mugello. In past years, he’s given us pleasant surprises, while he instead came in 18th this year.

Today we had a chat with Stefan Bradl who told us what it means to compete as a tester today and how the development of the Honda for 2023 is progressing.

Is it harder being a test rider or is racing harder?
"It’s very difficult. The level of the MotoGP to date is incredibly high. The distance between the riders is very short. Now I've done a few races, and I've gotten faster, but being a test rider and racing, especially doing a wild card, has gotten harder in the past couple of years. You have to be very careful and recalibrate analyses and comments. Doing well with the speed that’s in the MotoGP is a very big challenge."

Are you now more focused on race performance or the future development of the bike?
"I'm not spending my mental energy on this bike. We have obvious problems in being fast with this bike. Now it's time to focus on the 2023 bike. The upcoming races are not as important as finding the right solutions for next year and being competitive. When Marc returns, he’ll be involved in the project. He has speed and experience. As soon as he returns, we’ll try to be fast together for the development of the upcoming bike."

Are you talking about having Marc riding or in the garage?
"No, when he gets back to riding."

Do you think it's important to exchange information with Marc even without him riding?
"Of course. We’re already exchanging it. He’s involved in the project. Nowadays communication is so easy that it couldn’t be otherwise. It’ll obviously be better when he gets back on the bike."

Who’s is in charge of development? We saw Kokubu in the paddock.
"The Japanese organization is often difficult to understand. It’s best if you ask someone else," Stefan replied with a laugh. "My boss at the moment is Alberto, indeed (ed. Puig) and, on a technical level, I refer to Takeo Yokoyama."

During the tests, did you try something, frames or something else?
"Yes, I tried a different frame."

Did you like it?
"I don't think there was a big difference. I didn't use it this weekend. It was similar to the one we used before."

Do you expect big changes for the future?
"I don't know. My job is to give my opinion. In Japan, they’re working hard and, at the moment, I have no idea what bike they’ll bring to the Misano tests. I'm curious to see what the changes will be. Also, I won't be able to do those tests as a tester, because I raced in too many GPs. It’s a consequence of the fact that we’re a bit behind with development. It's a difficult time."

Are there any strengths of this project that will be pursued?
"Of course, otherwise we would’ve stayed home. It's not an easy time, but we're working hard. We're not giving up. Look at Aprilia. They’ve gone through some difficult moments, but now they’re  ery  fast. We are also now, but we’re Honda, and we’ll get ahead of them."

Honda revolution: changes on the CBR RR-R for 2023