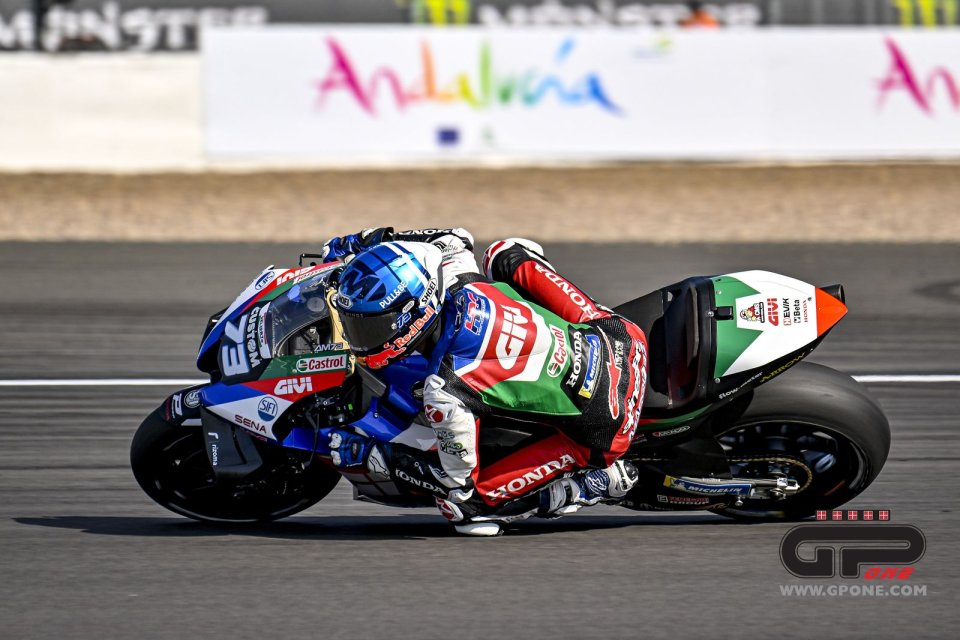 On June 2nd, Marquez decided to undergo his fourth arm surgery to correct a 30% rotation of his humerus.

The surgery was performed at the Mayo Clinic in Rochester, Minnesota. In mid-July, six weeks after the operation, a first check-up was performed with a positive outcome, so that Marc was able to intensify his physical training.

His next doctor’s appointment to determine his progress will be at the end of August, as his brother Alex Marquez confirmed today in an interview with DAZN at Silverstone.

"I don't know when he’ll be back. When he feels ready, he’ll be back, not before," Alex said. "At the end of August, he’ll undergo a check-up to see how things are going, and this will set the calendar a bit. Then he’ll have to work on his muscles, to see if his shoulder is okay. That's where he has to work more, and he has to feel if he’s ready," the LCR team's rider added.

Recently, there’s been talk of Marc returning – initially as a spectator on the team to help develop the bike – ever since the Austrian GP, in two weeks, and some have indicated the Misano tests September 6th and 7th as the ideal date for his return. But this doesn’t seem probable, since his second check-up will be at the end of August.

Chrissy Rouse sustained a significant head injury. He was stabilised and put in a medically induced coma at the medical centre by the BSB medical...
2 days 20 hours ago

This is the first time there have been two or more rookies on pole position in a single premier class season since 2006 with Dani Pedrosa, Chris...
3 days 19 hours ago

The video circulating on the web reveals a disconcerting episode in the Moto3 paddock. Tom: “I kept quiet because I wanted to keep my ride. That’s...
4 days 18 hours ago