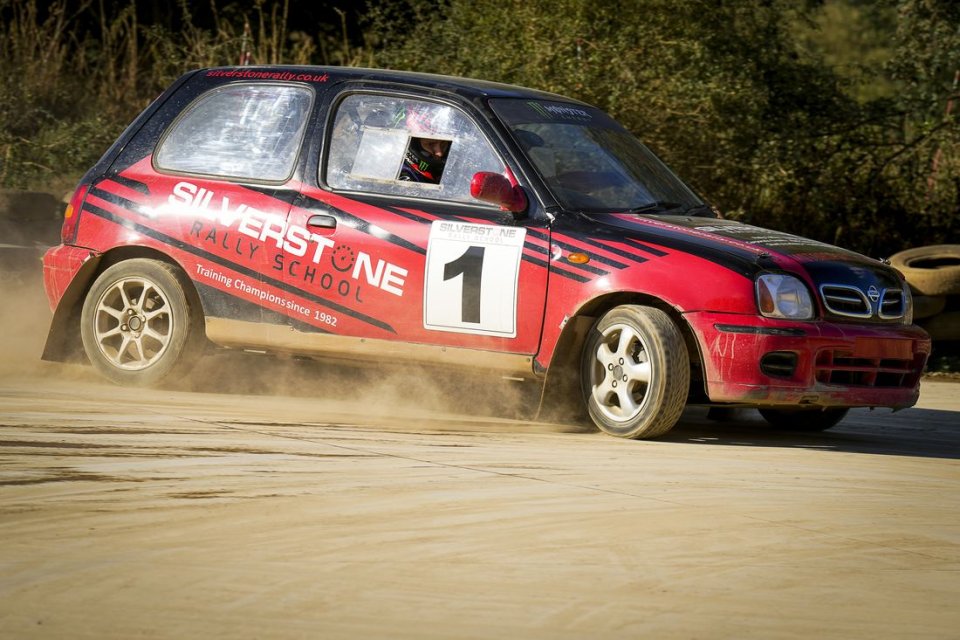 After the summer break, the Silverstone Rally School last night hosted some well-known faces from the Grand Prix for a new experience on four wheels.

Reigning champion and championship leader Fabio Quartararo was joined by his teammate, Franco Morbidelli, as well as MotoGP rookies Marco Bezzechi and Darryn Binder, Ana Carrasco, and also Sam Lowes on his home turf, as they all became rally drivers, intent on learning the tricks of the trade.

The transition from asphalt to rally and four-wheels involved several challenges, but most were dealt with skillfully. The riders drove smoothly and enjoyed the evening learning something different before getting back on their bikes.

The third brand of Pierer Mobility AG together with Husqvarna and KTM might arrive in the French satellite team that will compete with Pol Espargarò...
4 days 1 min ago