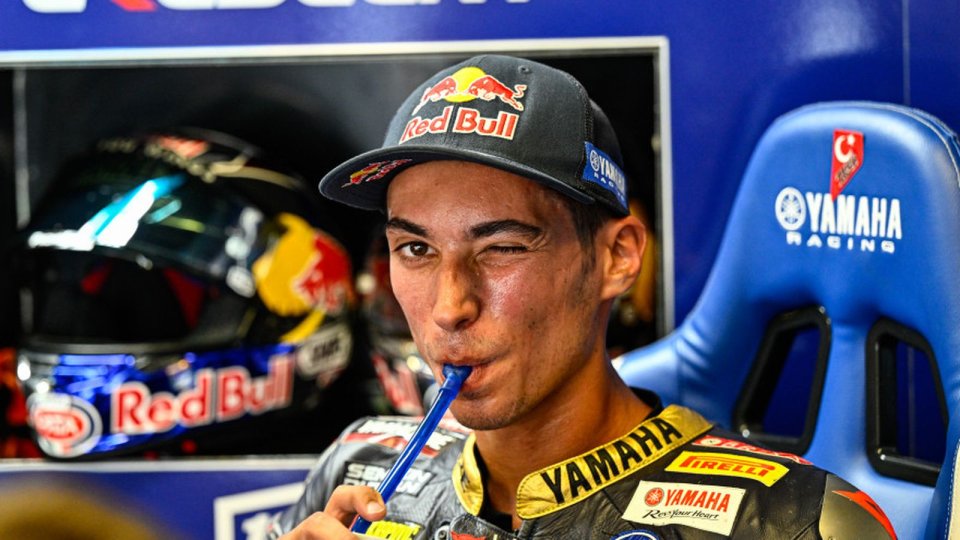 Double win for Toprak Razgatlioglu on the World Superbike Sunday at the Autodrom Most. On another track that he particularly loves, after his not very exhilarating performance in Race 1, the reigning Champion was the fastest both in the morning Superpole Race and in Race 2 in the afternoon.

"Yesterday, the rear tire dropped. The second part of the race wasn’t easy to manage with all that overtaking. Today, however, we took an important step forward. The lap times were very good for the entire race. Although I tried to break away, at first I stayed in Johnny’s and Alvaro’s slipstreams, trying not to overstress the tires. Once I passed both, I checked the accumulated advantage and relaxed."

You had a good repartee with Bautista...

"We overtook each other, after which I think he got bored,"  Toprak said jokingly."Because he didn't attack me anymore. But, in the beginning, it almost seemed like being in a ring: round one, round two, round three, and so on."

What can you tell us about the battle with Rea in the Superpole Race?

"Up until the middle of the race, good sensations. But, even in that case, the rear tire suffered a drop in the second half. Johnny got close because he had more grip, and I realized I had to fight. In the end, I knew he only had one chance to get me at turn fifteen, where he was faster than me. He tried, but he ended up going long."

Now the SBK will be taking a month and a half-long break before Magny Cours ...

"I consider it an excessively long break. It’s best to get back on the track after a short period of time, like between Donington Park and Most. That is, two close race weekends, with a week-long break in between. We're riders, and we need to race. Fortunately, we’ll soon be testing in Barcelona, and then I’ll be going  to Cadwell Park for the BSB."