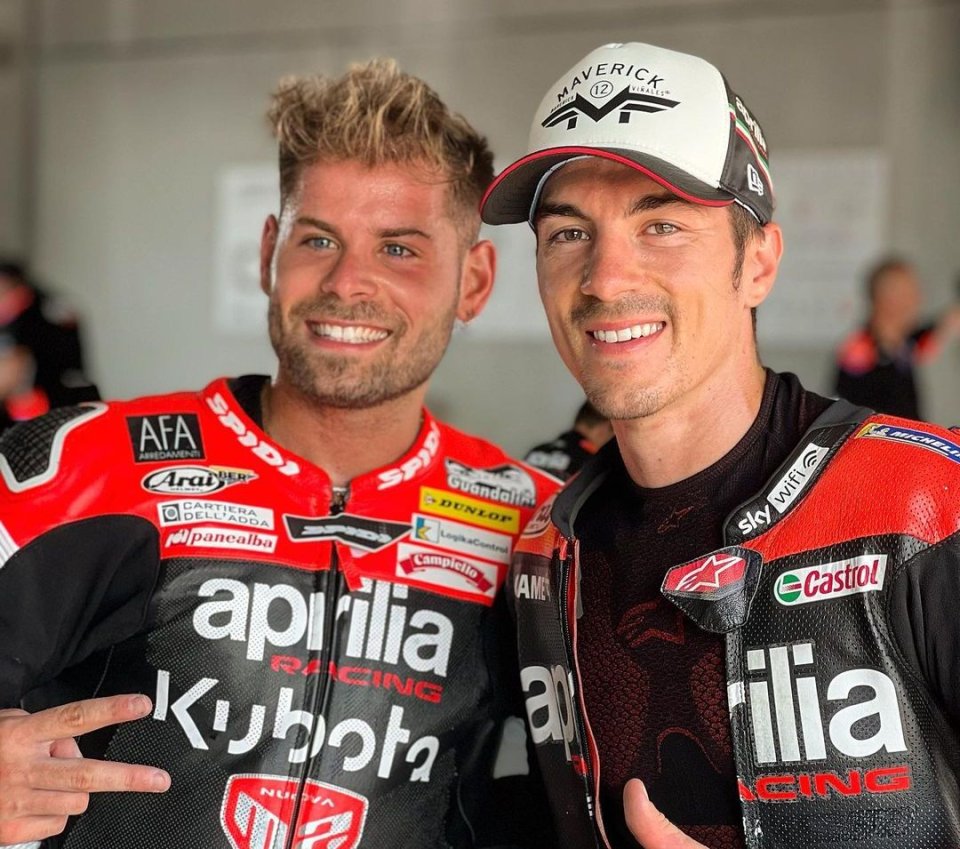 Aprilia was the star of the Cremona track for a day of testing with a few riders, and Maverick Vinales was among them  with the RSV4. Not being able to use the MotoGP due to stringent regulations, the Spanish rider rode the production bike.

At the end of the day, Maverick set the best time at 1’31"496, while Alessandro Delbianco came in second, less than two tenths from the top. In fact, the rider from Romagna set the time at 1’31"642, proving to be only 146 thousandths of a second slower.

Not a bad performance by Delbianco, who will be back on track in Misano next week for  Racing Night and the fourth round of the CIV Superbike season.

The managers were also present in Cremona with the riders, like Massimo Rivola, who took advantage of the situation to ride the Aprilia RSV4. As we can see from the time trials, the CEO achieved his best lap in 1'46 "307.

Below are the time trials of the day. 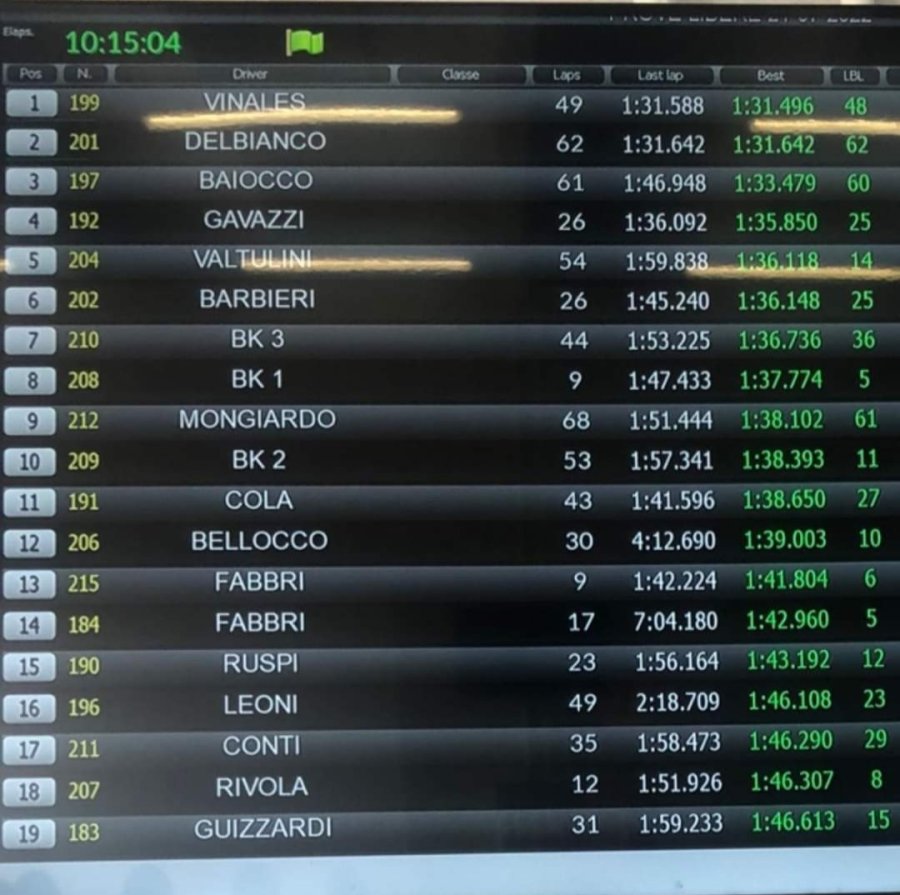 Ironman Vinales in Austria: more than 110 km between swimming, cycling and...