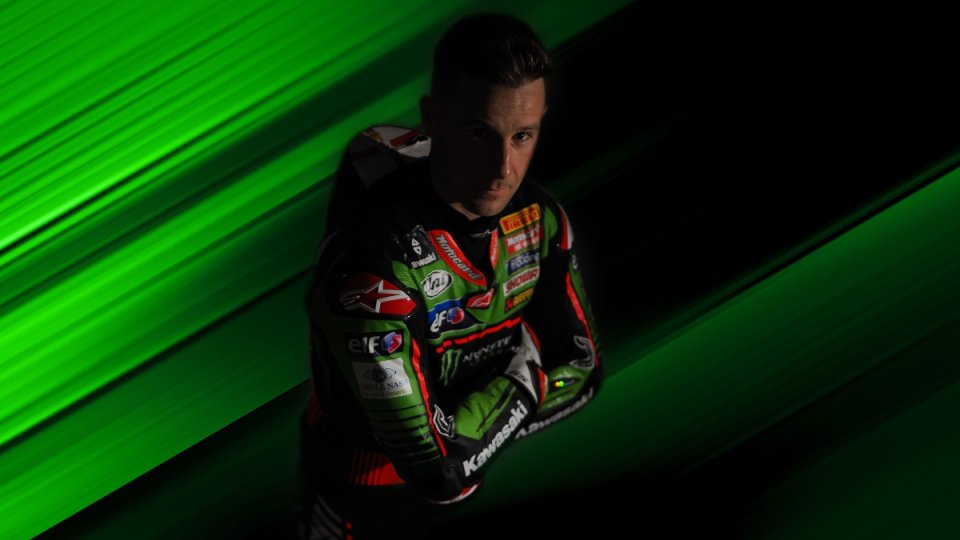 Johnny Rea and Kawasaki have an inseparable bond that's destined to continue. The Cannibal renewed his contract until 2024.

As we all know, the rider from Northern Ireland had a contract that was about to terminate but, at the end of the Donington round, Rea agreed to continue with Kawasaki until his 37th birthday, namely for two more seasons.

Johnny is satisfied: "I’m really happy and excited to renew my contract with Kawasaki for two more years. It’s been an incredible collaboration. We’ve achieved so many successes together that it’s almost a natural progression. It didn’t take much negotiating on both sides to continue together. Instead, it was about understanding how much motivation I had to keep racing at the highest levels in the World SBK championship. We’ve had incredible seasons, more competitive than ever. I realized how motivated I am to keep going and fight to win. In 2015, Kawasaki gave me the opportunity for my childhood dream to come true, when I won the WorldSBK championship in the first year together. Our partnership is very strong, and I look forward to continuing."

Guim Roda followed his comment: "It’s been eight seasons we’ve been together and Johnny has always given his best. Today, at the age of 35, he’s in the best shape he's ever been, and we know that there’s still much we have to do. With KMC, we worked hard to define the type of project we could create for Johnny, so as to allow him to keep pushing one-hundred-and-ten percent. I think we gave him the motivation he needed to continue for another two years. We can never rest on the laurels of our successful past, so we’ll have to work hard to meet Rea's expectations. We're ready for that. We guarantee that it will be a real show for at least another two years… ."

Welcome Enea: Bastianini will be Bagnaia's teammate in 2023 and 2024