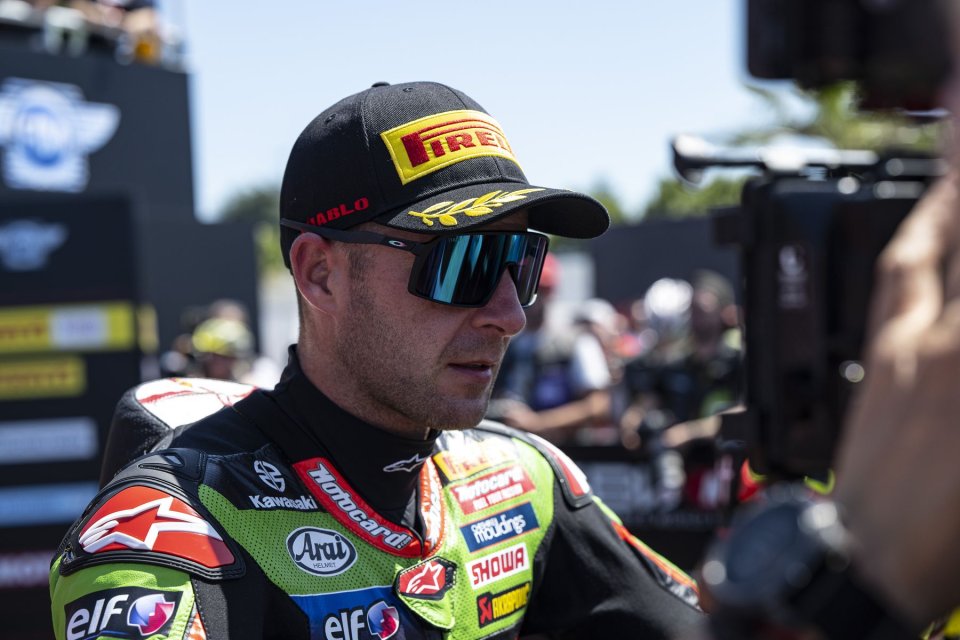 Jonathan Rea has spent his entire career hoping for the MotoGP. He also replaced Dani Pedrosa in two races, but he missed the boat and had to settle, so to speak, for a slew of SBK records that will be extremely difficult for anyone to beat in the future. However, even if he didn’t race against MotoGP riders, Jonathan has always carefully observed his colleagues riding prototypes and, during an interview with Motorsport-Total colleagues, he addressed several very interesting issues.

Rea especially reflected on why it seems that the golden age of the MotoGP is over, as we can see by the images of a really empty Mugello in the first edition of the Italian Grand Prix, without Valentino Rossi on track. But Jonathan is convinced that the lack of spectators, at least in Italy, it’s exclusively due to Rossi's retirement.

“I wouldn't be so dramatic about it. Valentino Rossi was a huge attraction. Even without him, yellow dominates the stands. He’s Mr. MotoGP. But I'm a fan of that old era. The era of Nicky Hayden, Casey Stoner, Dani Pedrosa, Jorge Lorenzo, Valentino Rossi, and Marc Marquez. We can’t say that the new generation is slower or has worse performance. These guys are really fast. They're even faster. The era of Quartararo, Rins, Mir, and Bagnaia will leave its legacy.”

The point, according to Rea, is the lack of strong rivals.
"With Rossi, but also with Marquez, Schwantz, Lorenz,o and Casey, there were problems and rivalries. Now, in the MotoGP, it seems like everything is very harmonious. This means that there’s less drama, less contrast than in the past. I don't think Suzuki leaving will have an impact on racing. The most influential factor is the end of Valentino Rossi's career."

There are three riders in the SBK to fight for the podium every time. In the MotoGP, the scenario is very different, with riders who win on a Sunday but, in the next race, they struggle to reach a sixth place. A difficult situation to understand, even for Rea.
“It’s crazy. I can't explain it. I suspect that the rider doesn't make a difference and that the bike is more important. The performance window is so small. In some races, Quartararo is ten seconds ahead. In the race after that, he has to fight hard to be sixth. It's the same for the KTM. They win, and then suddenly end up at the back of the group. It's not easy to explain. I don’t understand it either. I like it as a fan.”