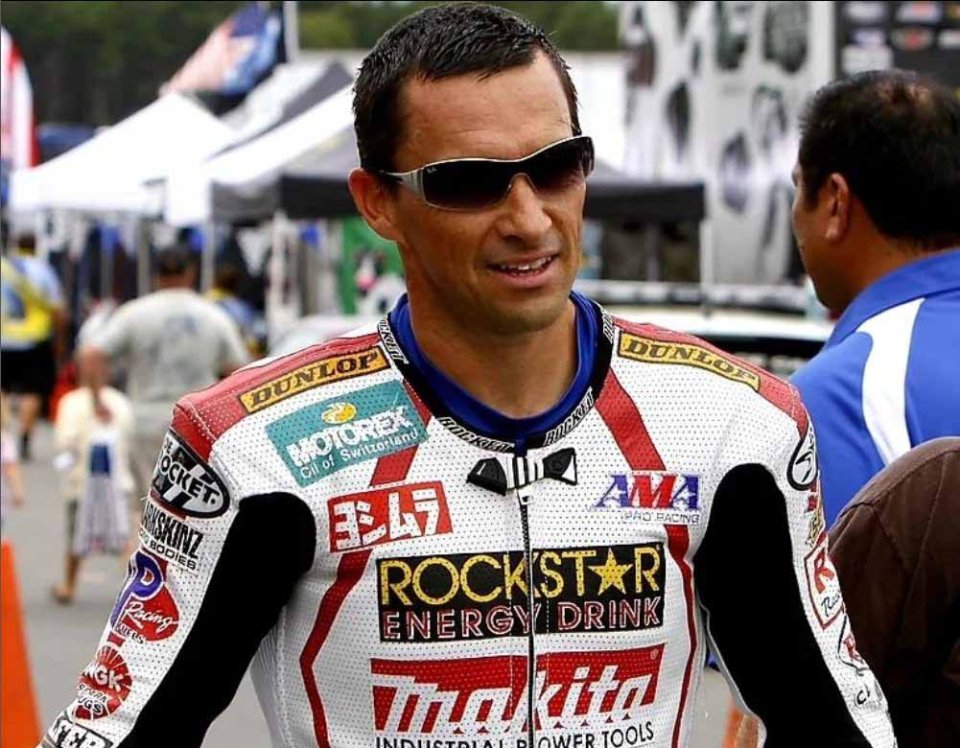 As you may recall two years ago, former AMA Superbike champion Mat Mladin was accused of sexual abuse in Australia.

Now finally there has been the trial and the former rider has been acquitted for not having committed the crime. Here is what Mladin himself declared:

This is what I have said from day one and after two and a half years of being put through the ringer, it was nice to finally have my time in Court and hear the jury say those same words: “Not guilty!” after record short deliberations. It took them just a few hours after an almost three week trial.

Anyone who truly knows me, knew all along.

And the evidence proved just this.

The police case against me, relied on witnesses who lied, deceived and purposely hid from police their true agendas. There were influential family members working in the background, conspiring to bring out certain outcomes. And I was the fall guy!

The main family member conspiring in the background, who then tried to get into the girls’ heads, brought about what she alleged to be the first “disclosure” on the basis of something that she was told by … wait for it …

And she went out of her way to make sure that Police didn’t find out and lied about it all in Court giving her evidence! It's not smart to lie in court when the defense has all the proof of such lies. Not words spoken, but texts written and voice mails left.

You could not make this shit up!  Things then continued to snowball from there, got out of control, and then others, with their own motives, got on the bandwagon and went to town on me.”

It's over and I have my life back. My beautiful daughters Jess and Em are looking forward to many things that have been put on hold this past couple of years.

Thank you to the people that put their hand up to support me. It will never be forgotten.