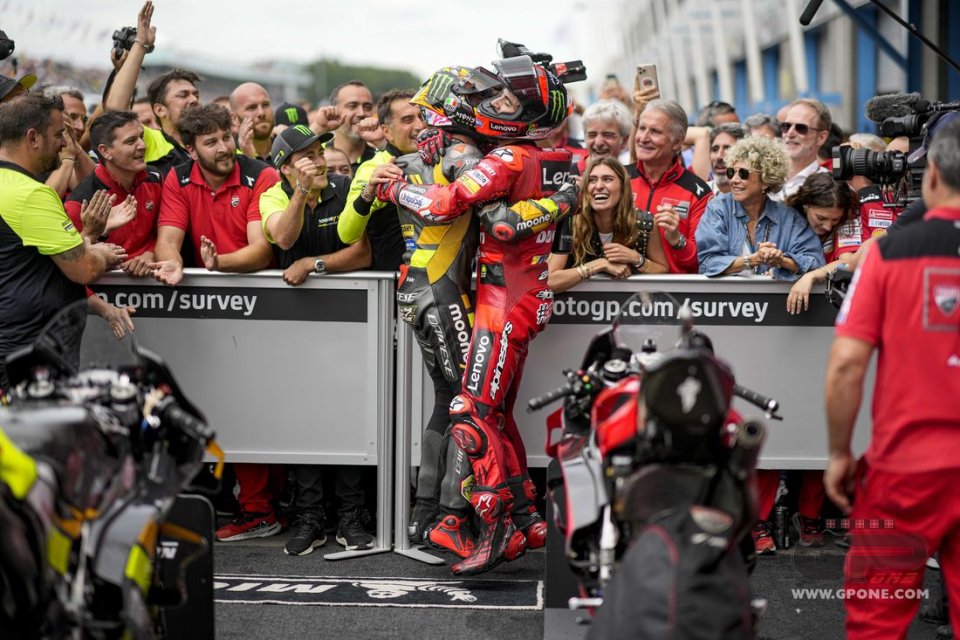 Other than crystalline waters or contaminated peaks, the best place to spend a beautiful summer is the green grasslands of Assen. All you need is an Italian passport, whether it is for riders or motorcycles, it doesn't matter. Bagnaia chases away the ghosts and wins, Bezzecchi joins him on the podium, then Aprilia with Vinales and Espargarò.

Quartararo’s Italic ancestors weren’t much of a help and the Netherlands left him with a bitter taste in the mouth and a few bruises.

Vacation time. Stewards and Race Direction, however, should prepare for their retake exams…

THE BAD – A big thanks to the Stewards and Race Direction for awakening the devil in us. Because thinking the worst of someone makes you sin, but you sort of get used to it. So they say. Also because it is not clear why they had to wait until the end of the race to decide on Quartararo's penalty, when he was still on the track and so could have been penalized on the spot. Instead they gave him a Long Lap penalty for Silverstone, for an accident like many others (if not worse) for which riders were always let off. Fabio was found guilty and his race in Great Britain will start with an uphill struggle. When the fans demand more spectacle, this is not what they have in mind.

THE UGLY - It goes without saying that something is no longer working in Suzuki. It could not be otherwise, their minds are focussed on the future, both for the riders and for the team and the present is just unable to provide any joy. Pity, the GSX-RR deserves a better send-off, but there is still some hope. With their contracts signed for 2023, perhaps Mir and Rins will be able to give us some more great Sundays.

THE DISAPPOINTMENT – It looks like Franco Morbidelli needs a white beach, a quick round of samba, an iced caipirinha. Everything under the sun to forget the clouds of this first half of the season. A total reset, the slow and distracted rider from Assen must become a memory. 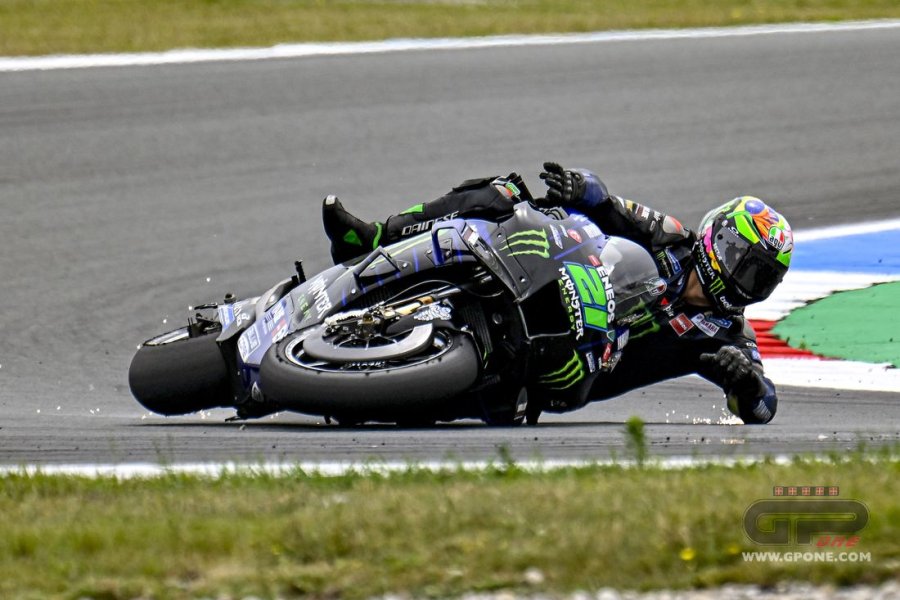 THE CONFIRMATION - When you don't get on the podium no one ever notices you, but it might not be a bad idea to keep an eye on Brad Binder. In amongst the collapse of KTM, the South African can always be counted on. He is always battling away from the spotlight and brings back the points to Austria. These days, they're worth gold.

THE MISTAKE - Two: one from by the rider and one by the team. Quartararo has already apologized for the clash with Espargarò, then the team threw him back on the track with a bike that had traction control problems. Two crashes in 10 laps, a record that Fabio would have gladly done without.

THE SURPRISE - It is not the Top Gun racing to victory yet, but the flight plan is clear. Maverick Vinales has finally got his hands on the Aprilia rudder and is ready for more adventures. The first podium boost the morale, but it has to be just the beginning.

THE PASS - There are no doubts and there cannot be any: Espargarò's double move on Binder and Miller at the last chicane. Thanks Aleix and thanks Assen for always giving us good races.

THE CURIOSITY - Augusto Fernandez's race was perfect, in fact he won it. The problem was stopping. He came into parc fermé a bit aggressively, disaster was avoided and the mechanic was safe and sound. Watch the video below.

I TOLD YOU SO - "I want to go on vacation less than one race behind Quartararo". Aleix Espargarò expressed his wish… and Fabio granted it. How kind of him!