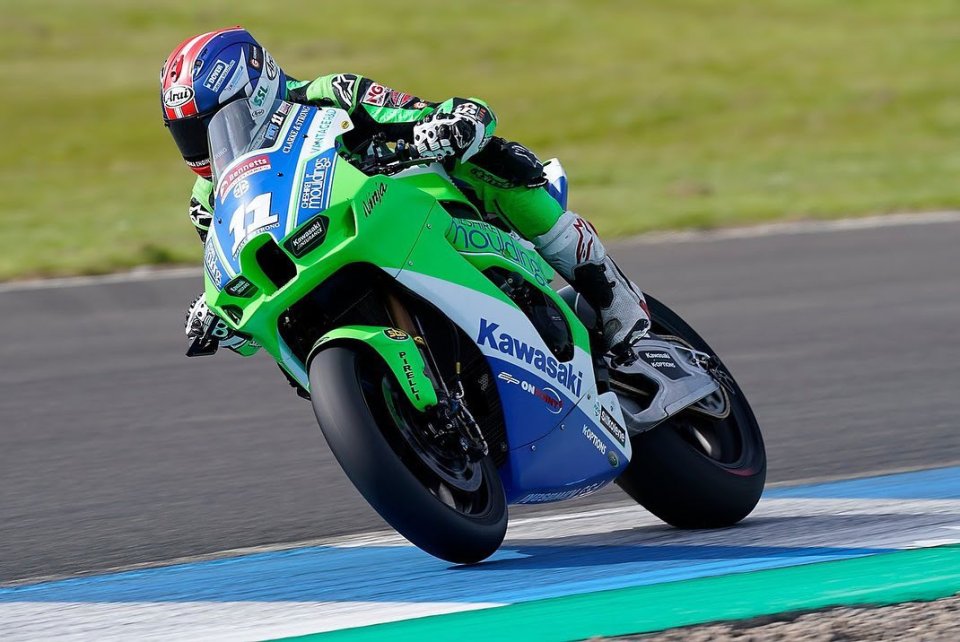 The American Racing team has announced that Rory Skinner will join the US squad for two wildcard appearances in the Moto2 world championship in the British and Austrian Grands Prix.

Skinner said: “I’m really looking forward to getting started on a Moto2 bike. To be wildcarding at the British Grand Prix and do my first Moto2 round at home, it’ll be really cool to race in front of my home crowd. I want to thank Darren and Nigel at FS-3, and John and Eitan for all making it happen. It’s an awesome opportunity for me and something that I’ve wanted to do since forever. Riding in Grand Prix has been my goal and always been my aim since I started riding as a kid so to finally get to do two wildcards - it’s awesome!”