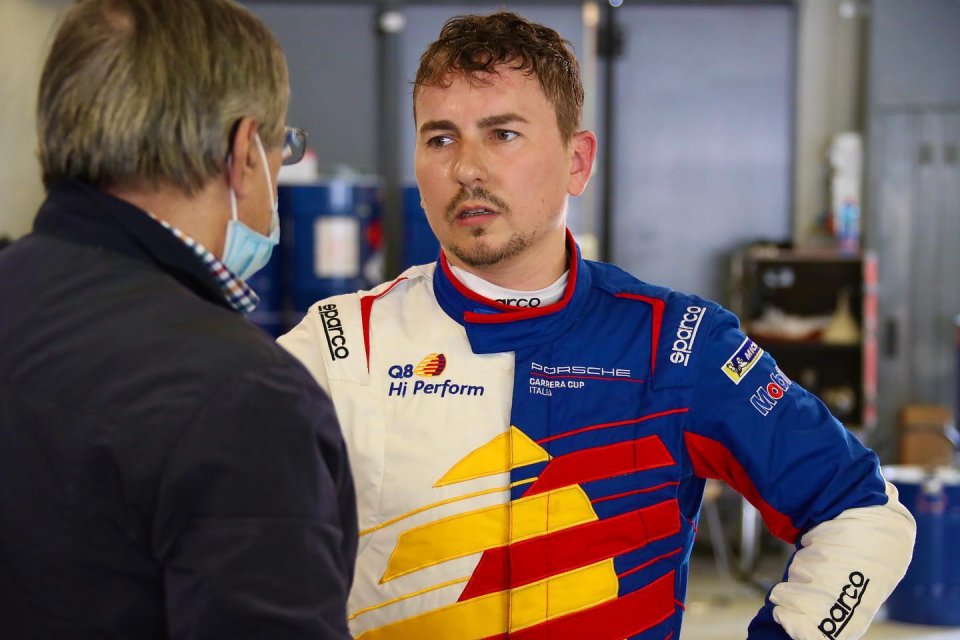 Jorge Lorenzo was among the very best Yamaha riders, winning three world titles. For this reason he can rightly judge the current situation of the Iwata manufacturer which only wins with Quartararo, while the other official riders, Morbidelli and Dovizioso, are a long way away.

"The Yamaha of my time was a winning bike with its two riders, while now there is a lot of difference between the two factory riders. What amazes me most about Quartararo is that he is light years ahead of the other Yamaha riders," said the three-time Yamaha champion to AS, adding - In the last twenty years, as far as I can remember, Yamaha has never been in a worse position in terms of the competitiveness of its bike, apart from Quartararo. The others are in the last positions, but he manages to win races and lead the World Championship. It reminds me a little of when Stoner won with Ducati and the other Ducati riders were far behind or Marquez with Honda ".