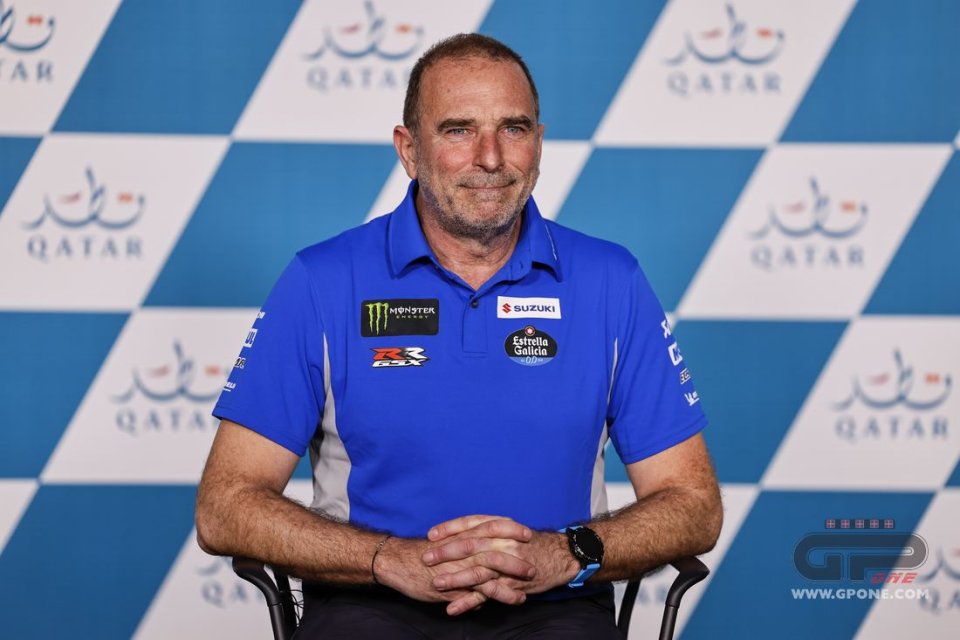 The accident at the start of the race involving Nakagami, and inculpably Bagnaia and Rins, obviously aroused the reactions of some team managers, surprised that Race Direction didn’t take measures for to the Japanese rider’s irresponsible riding style. Among these was Livio Suppo.

"In my opinion, not taking measures and considering Nakagami's mistake a normal race accident – I hope he’s okay– is inadmissible,” Suppo said, and continued: “Taka clearly braked long after, and to realize this, all they need to do is ask for the team’s data. A Race Direction that wants to safeguard the health of the riders should do just that.”

Livio clearly remembers a similar accident that occurred when he was on the Ducati team.

"I have bad memories on this circuit because there was that bad accident in 2006 between Gibernau and Capirossi, so I know how dangerous it is to fall when you’re still all in the group. You can really hurt yourself."

Then Suppo goes on to analyze the fact.

“Taka started out well. He was on the right, then he cut completely on the left. That’s when he almost risked a collision with Pol Espargaro. The maneuver from right to left is already at the limit, and then he braked where the others were already entering their bikes in the corner. He, on the other hand, was still there braking. It was obvious that he couldn't stop … too big to be considered a race accident.”

"We filed a complaint, but they already replied that they consider it a race accident. I think this is inadmissible."