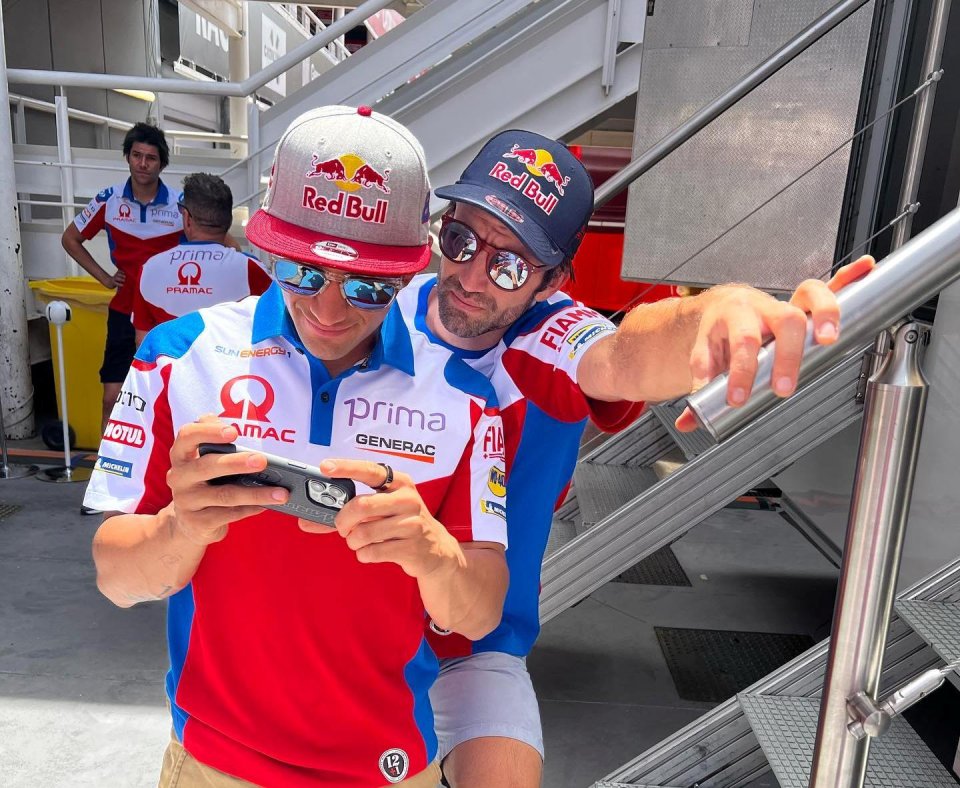 Jorge Martin will face the Barcelona GP and then head to Bologna to solve the problem with his nerve. In fact, this morning the news came about the operation which the Pramac rider will have to undergo at the beginning of next week in Modena.

Jorge is confident that he will definitively solve a problem he has been carrying around with him for some time.

“I will go to Modena to do this operation on Monday, missing the tests - he said - it is a necessary intervention, but I will be ready for Germany. It seems that with this operation we will be able to definitively solve the problem. The operation will be carried out by Dr. Tarallo, a doctor close to Ducati ".

The Spaniard therefore is awaiting the outcome with trepidation.

"Last year, after the Portimao accident, I tried to recover as best I could and I got back in shape. Last Sunday, at Mugello, the arm situation was good, but so as to not have the same problem again it is better to have surgery and solve everything ”.

The focus then shifted to the bike.

"At Mugello the feelings were not bad, while I struggled with the set-up in Argentina and Austin, finding myself close to Pecco with a style that wasn't mine. Unfortunately there was a bit of confusion at the start of the season. Among other things, the engine and the fairing are what they are, that is, different from last year ".

In addition to the track, the rider market also takes centre stage…

"I don’t know much. My goal is to be competitive as I demonstrated at the beginning of last year and during the season. Now, however, the situation is different from 2021, since I don't have everything under control. If we look at the results from the outside, it seems easy to choose the second factory seat, while from the inside it's not the same and that's why Ducati has a hard time choosing ”.

Jorge, however, has very clear ideas.

"Pramac remains an option and I think about it, even if the goal is a factory bike in a factory team".