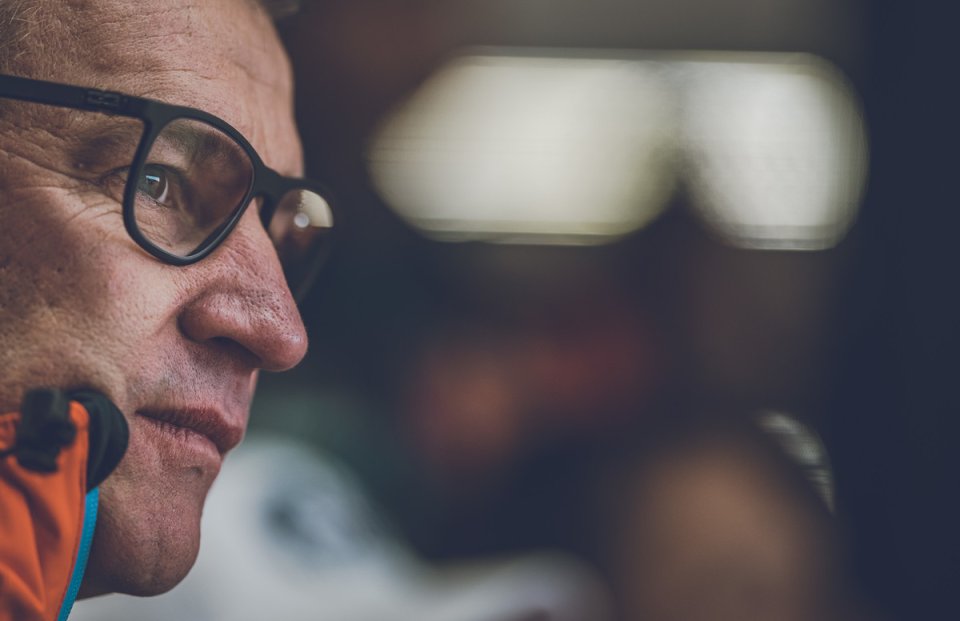 Pit Beirer is a pretty outspoken manager. Whether it's scolding a rider or his manager, as in the case of Paco Sanchez and Remy Gardner, or complimenting his rivals on the track, the man who runs KTM's track racing activities is always direct and meticulous. In an interview with our Speedweek colleagues, he spoke in particular about Ducati and how the Italian manufacturer is doing a good job in MotoGP.

"We have to take off our hats and congratulate our colleagues in Bologna. Ducati currently has an excellent base. Also, at the same moment that the bike has become so strong, they also have eight riders in four teams in MotoGP to kit them out. So of course there is a certain imbalance when eight riders have such a competitive bike. But we have to live with that. The Ducati managers did a good job. OK, amen, done. We have to live with that."

Beirer is not reaping much hoped-for satisfaction from the 2022 season with KTM, except for Oliveira's victory in Mandalika.

"We now have to put our heads together and work hard to fight Ducati's superiority".

The Austrian also commented on the story relating to tyre inflation pressures.

“I absolutely agree with Gigi Dall'Igna. He quite rightly mentioned how things are with this problem. It is correct that there is unanimity in the MSMA manufacturers’ association not to impose penalties for falling below the recommended air pressure. Because the sensors are so far from being accurate that the exact values ​​cannot be reliably determined. This year the manufacturers have an open platform to which we submit all our data. But not to embarrass any team in the media or in public, but to learn together.”

In 2023 the scenario should change.

“We would like to get the measurements for next year in such a way that penalties can be imposed if the tyre pressure falls below the prescribed level. The recent discussion after the Jerez race was unfair to Ducati. It was also not very professional by another manufacturer to bring the matter out now, even if we have unanimously decided not to penalize any rider or team for this reason in 2022".