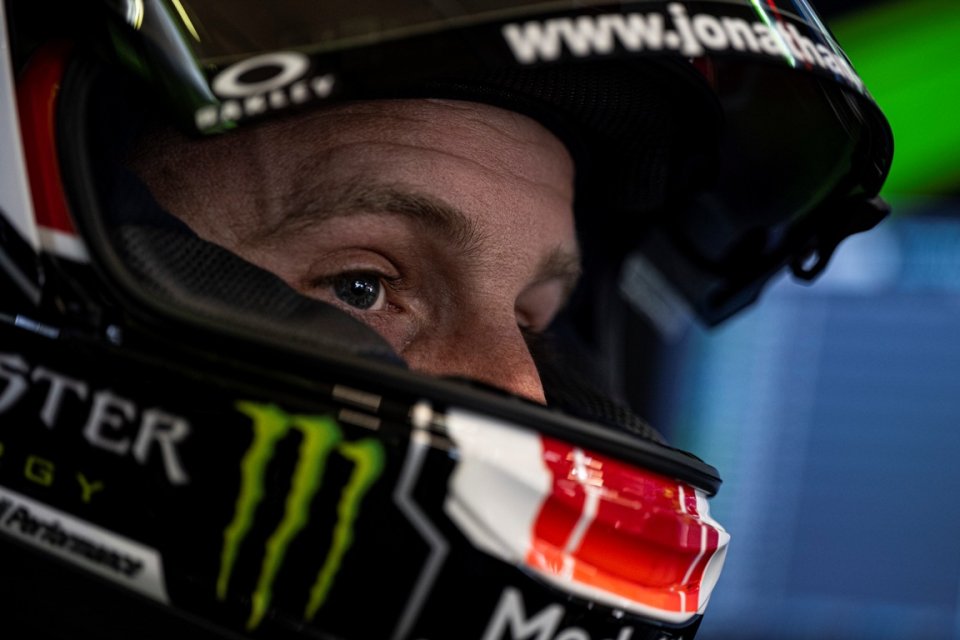 A month has passed since the Assen race, but we’re still here talking about the events that happened in Race 2 with the contact between Toprak and Rea. Yesterday, the two met for the first time, smiling and relaxed.

The meeting  between the Turk and the Cannibal was one of the topics discussed during post-test Friday.

"About the Toprak thing, I don’t understand this scene by Dorna intentionally put on,”  Rea said. “They deliberately made us show up yesterday at the same time for interviews, putting on a kind of scene with questions. The truth is, I had already texted with Toprak about what happened in Assen."

Rea revealed what happened during the confrontation.
"Yesterday we confronted each other again, presenting our points of view, without pointing the finger at anyone. In the end, we’re riders, and I simply explained my idea. That I was inside,  focused on the trajectory. Then we fell, and it ended there. Honestly, I don't know what else to say."

Then he talked about the track and Estoril on Friday.
"I didn’t have great feelings with the bike this morning. In fact, I had to make some assessments related to the tires, especially the hard ones. The fact that we have one tire less than a year ago isn’t a little problem, since we don’t have many options available. The situation is clearer, and we improved in the afternoon."

There seems to be a certain confidence on Rea’s part.
"We worked on braking, trying to understand the bike and especially my pace. Kawasaki has improved, and tomorrow we’ll have to try to make the most of the potential of the package. We’ll have to be in the front row in qualifying, because that will be decisive in view of the race. I expect a much tougher race than a year ago, since there are so many riders who have a similar pace. Personally, I’m calm. In the FP2, I had fun, and I’m proud of the work done."

Among the pretenders for a victory, there’s obviously also Ducati.
"Alvaro will follow suit. The Ducati’s speed? It’s always the same story. There are no solutions available to us, also because we know what its potential is. We’ll have to try to ride corners fast and be competitive under that aspect."

Toprak: "I prefer my Yamaha R1 to a satellite MotoGP"