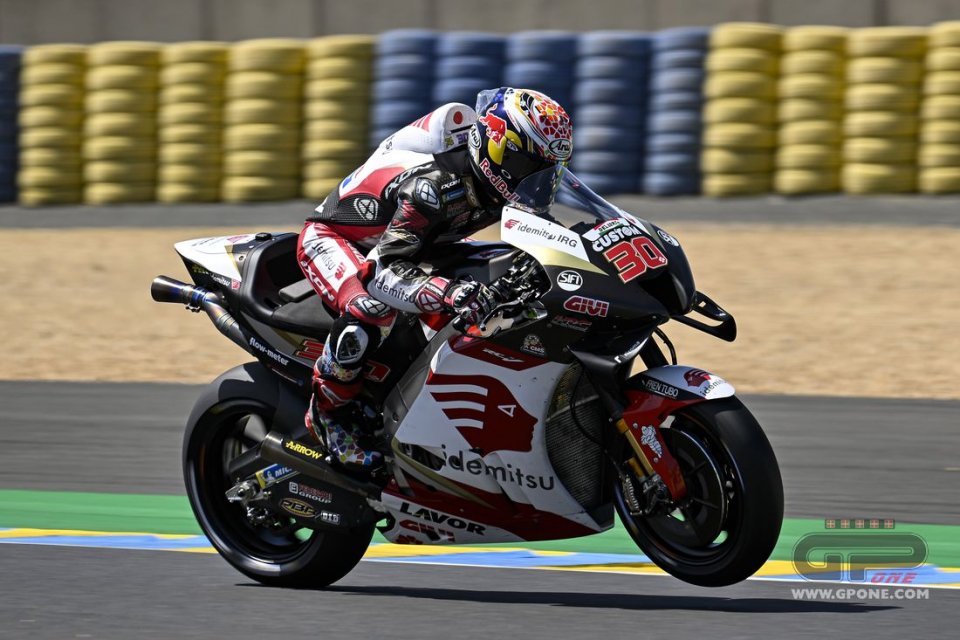 The MotoGP rider market is still in a very fluid stage, Suzuki’s exit has reshuffled the cards and manager chatter in the Le Mans paddock is feverish. Right now (excluding new arrivals) there are 24 riders and 22 bikes for next year, so someone will be left without a ride.

Some situations, however, are taking shape and one of them concerns a Honda. The one with Idemitsu colours entered by Lucio Cecchinello. That seat is reserved for a rider from the Far East and at the moment it is likely that Takaaki Nakagami will not be on it.

The Japanese rider is in his fifth year in MotoGP and the results are below expectations. After a good 2020, last year he shone on very few occasions and in this beginning of the season the trend has not changed. After six races he only has 21 points, with seventh place as his best result at Jerez, a track where he has always been competitive.

Honda seems to have decided that a change is needed and clearly it has looked at home, in the Asia Moto2 team where there are two riders who have the perfect profile to replace Takaaki. One is Ai Ogura, also Japanese and second in the Moto2 championship, with three podiums and one victory to his name. The other is Somkiat Chantra, Thai, also winner of a race this year, as well as a second place.

Furthermore, they are both very young: Ai is 21, Somkiat 23. The runoff will be between them, but clearly there is no rush before deciding and the next races will be useful to clarify the ideas.

Bradl: "If Honda calls me to replace Marquez, I'll be ready"