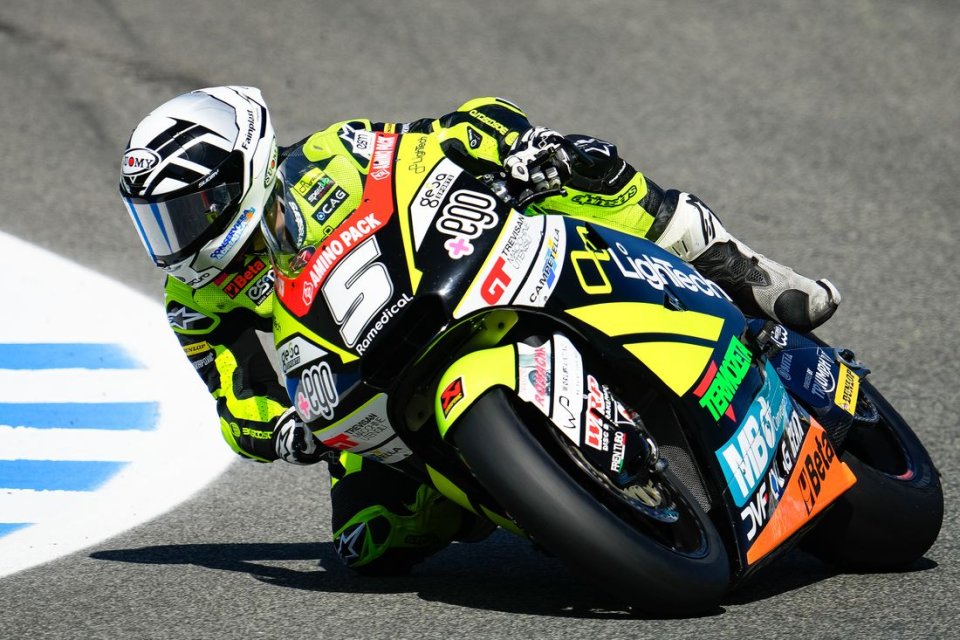 "The SpeedUp Team announces the termination of the contract with the rider Romano Fenati".

With these few words, Luca Boscoscuro's team has announced the divorce with their rider. Relations between the two parties had been tense for some races, due to the results of this start of the season.

At Jerez, Boscoscuro said he was not satisfied with his rider's performance, but also that he hoped for a step forward from Romano so as to continue the season together. Fenati did not finish the Spanish GP due to a crash and now the announcement of the split has arrived, with no further details on the matter.