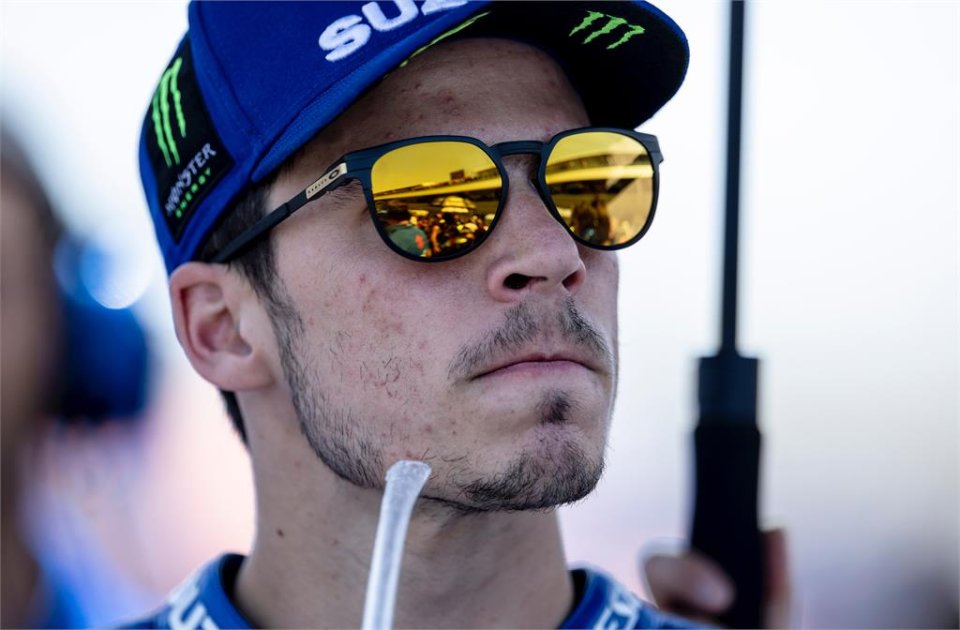 A true bolt from the blue. As he waits for the official announcement from the team, the news that leaked out yesterday from the media is about Suzuki's farewell at the end of the season. A hard blow to take for the those on the team Livio Suppo has been managing since this year.

Technicians, engineers, mechanics, as well as all those who work in the media area must now find a solution from where to start for 2023. Among them, of course, are also the riders. In the last few hours, Paco Sanchez, Joan Mir’s manager, spoke on the Twitch broadcast with  Nico Abad: “At the moment, I haven’t yet received an official announcement about it,” he said. “I tried to contact the team managers, but I didn’t get a response from them. What's happened is really incredible, also because Joan's goal was to stay in Suzuki."

Paco Sanchez then talked about the market: "Many say that Mir will go to Honda or Yamaha, but the truth is that Joan was ready to sign his renewal with Suzuki. In fact, the negotiation was already at an advanced stage. He wanted to stay there. That's always been his priority. Now we need to understand what’s going to happen and consider the alternatives. What I can say is that he's in shock at what's going on, and he's worried. I think this decision was reached by the Suzuki board at the last minute, without giving them time to react."