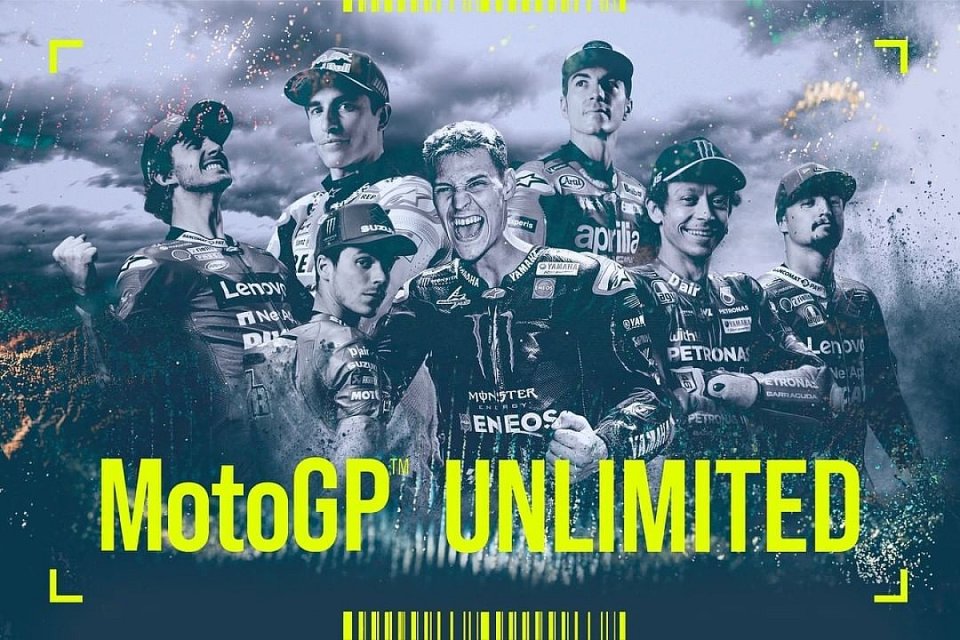 Manel Arroyo, General Manager of Dorna, the company that holds the rights to the championship, has put the 'MotoGP Unlimited' series on hold. The idea is to analyze all of the data from the first season and, based on that, start filming again ahead of 2023.

"We want to analyze all the information so we can make the best decisions possible. If it's necessary to make some changes, we will," Arroyo said.

The first season, consisting of eight episodes, was made by Mediapro's team but has raised some concerns.
One of them is that most of the protagonists speak in Italian or Spanish.

"MotoGP Unlimited" was released on March 14 with the championship already underway and after more than a month of promotion.

Another of the aspects that Dorna wants to exploit are the possibilities of expanding the series, in other destinations where Amazon is not available.

"What we don't want is to rush things - said Arroyo - We are very satisfied with the product that came out, however, there are always aspects that can be improved."

The newspaper "Iltalehti" reports on its website that construction companies Maanrakennus Pekka Rautiainen ky and Macra oy have filed compensation...
3 days 6 hours ago