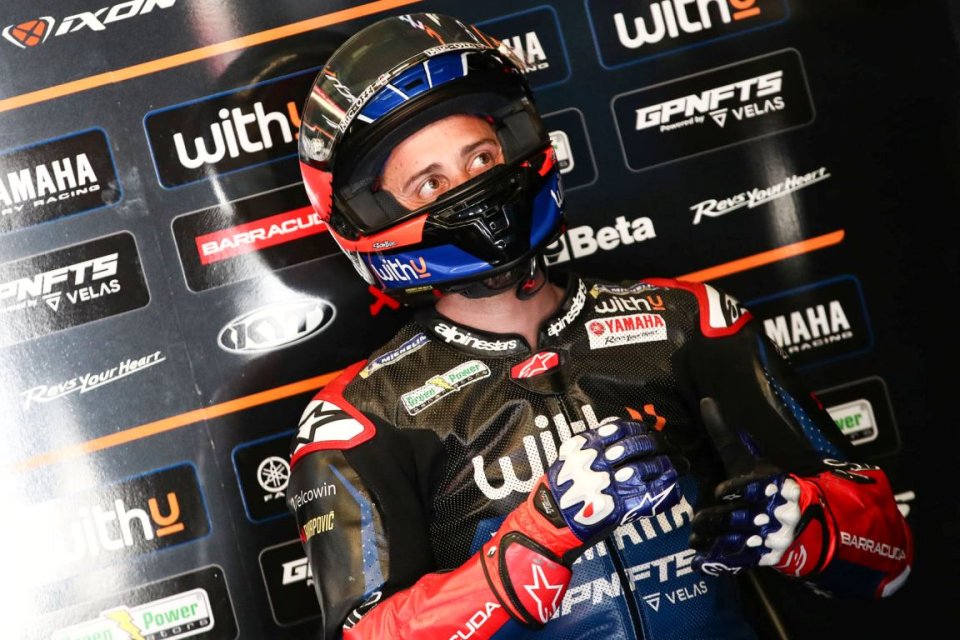 Andrea Dovizioso is called upon to carry out a difficult task, which is to tailor the Yamaha to himself and try to be competitive. In this first part of the season, however, the ambitions of the man from Forlì have been disappointed, since Dovi has found himself fighting with his M1 on several occasions.

There are many aspects that have put him to the test, to the point of arriving at a head-to-head confrontation with Yamaha regarding this early part of 2022. Now that MotoGP has arrived in Spain, the Italian is hoping for some ray of light on the horizon.

“Jerez is always a crazy track - he declared - so it will be interesting to understand our situation. I didn't race here last year, but I did the tests. We have to work differently than last weekend at Portimao, trying to see if we can find something new ”.

On this aspect, Andrea explains what he means by "new".

“At Portimao I had further confirmation that when I have more potential with the tires, I can't be fast, while when they drop I become more competitive. In fact, all you need to do is look at my performance, where in the final part I was lapping close to the leaders at 1m40.2s-1m40.3. This involves technical reasons related to my riding style and the behaviour of the bike. So we want to try to extrapolate something about why we struggle at certain times, while not at others”.

In addition to the race, there will also be tests, which will take place about 10 days after the famous meeting with Yamaha's top management.

"That meeting cannot affect Monday’s test, given that in MotoGP you can’t change things quickly, as planning is needed. In fact, it takes several months, but that meeting was still important to talk, clarify and express ideas. We will find out what there will be”.

The main obstacle of this Yamaha remains its renowned lack of rear grip, from which Dovizioso continues to suffer.

"It would be really good to change the set-up to find grip. The only thing we can do is find a way to be fast like Fabio did last Sunday for example. It is impossible to find grip even just by working on the electronics. Anyone who thinks that this is enough to have grip is wrong. In the next few days we will do the test anyway, but I don't expect anything amazing in any case, I have to be realistic. We certainly have an opportunity to work and improve ".

Dovi had one final consideration for the Jerez track.

“This is not a track that I am crazy about, even if ridden in a certain way the Yamaha could be competitive”.