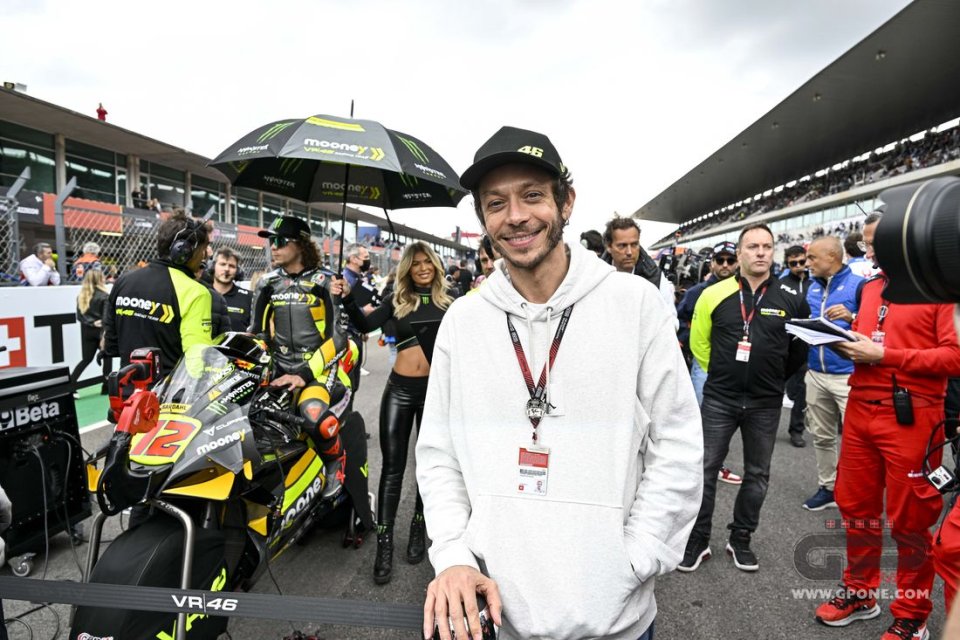 Valentino Rossi has added another trophy to his wall: the Laureus Sporting Icon Award. It’s not the first time that the organization has celebrated the Doctor. In 2006, he was awarded the Spirito Sportivo Award while, after his accident at Mugello in 2011, the one for best comeback of the year.

To make this award even more special is the person chosen to announce it: Bebe Vio.  In the video below, watch the fencer herself reward Valentino: “Every sport has its own icon against everyone else is measured, like Pelé, Michael Jordan, or Kelly Slater and, also for us, Francesco Totti. And this man deserves to be mentioned in the same breath as all of them. And it’s not just on the track that he’s shown such dedication … he has contributed to numerous charitable organizations, particularly in his native Italy. ... The winner of the Laureus Sporting Icon Award is the amazing, and we love him so much … Valentino Rossi.”