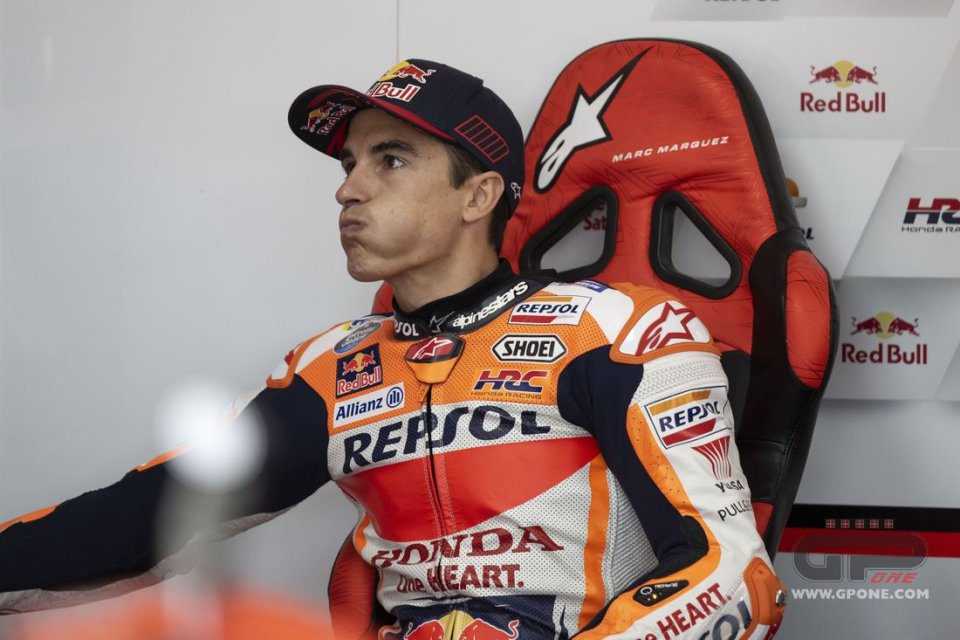 At Austin, on one of his favourite tracks, Marc Marquez proved to be always the same. Back on the bike after yet another injury, the Honda champion raced following his instinct, taking risks and thrilling the crowd, even though his race was compromised by a technical problem at the start.

The important thing was to regain confidence and Marc succeeded in doing that, now he will have to put himself to the test again on a technical and demanding circuit like that of Portimao, the same one that marked his return to the saddle a year ago after missing the previous season.

“I am looking forward to riding in Portugal, it’s a demanding circuit that’s very physical but a lot of fun to ride – were his words - In America we showed our speed and what we are capable of, even if everything did not go perfectly. I want to again be fighting at the front and getting good points after not the best start to the year. We have to keep working on ourselves and the bike to be able to achieve our maximum, but I know myself and Honda are working hard.”

The Portuguese GP will also be very important for Pol Espargarò who, after starting the year with a podium in Qatar, lost his way.

“With the come back to Europe I’m hoping to reset a bit and find what we had at the start of the year – Pol hopes - After Qatar it seems things have been against us a little bit, but there are still plenty of races left and a lot of work to be done. Portimao is a circuit I have always enjoyed so with the new Honda I have some good hopes for the weekend.”