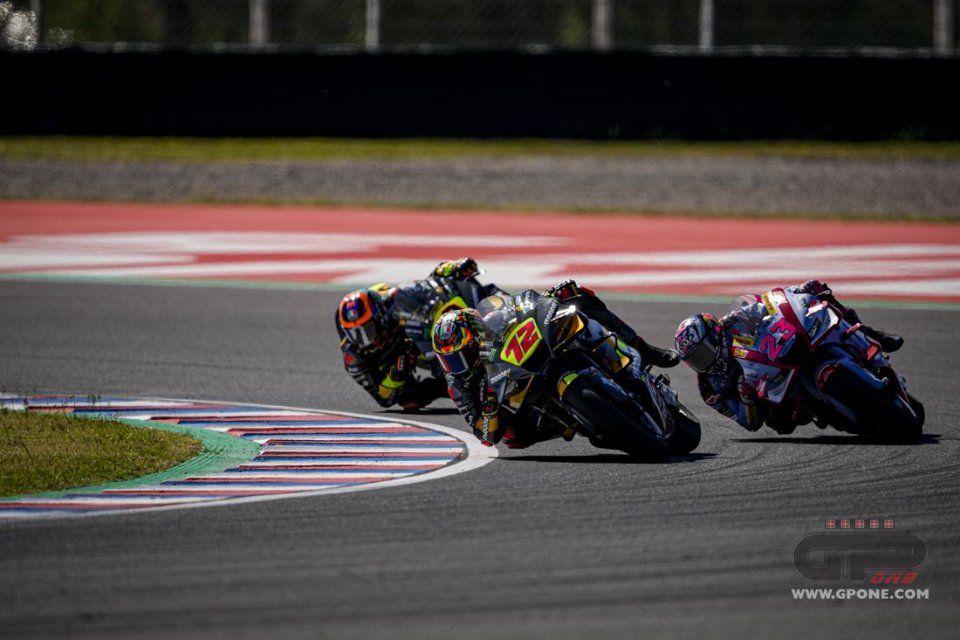 There are 5 rookies in MotoGP this season and they are all pretty evenly matched. Two are Italian, one is Spanish, one Australian and one South African, two ride a Ducati, the same number a KTM and one a Yamaha. For all of them, the first 4 races of the year have been a taste of what awaits them in the premier class. Bezzecchi, Binder, Di Giannantonio, Fernandez and Gardner have discovered what it means to compete at the top in the world championship, with some joy and some pain.

Before arriving in Europe, Marco is at the top of this particular classification, with 7 points, followed by Darryn with 6, Remy has scored one, not even one Raul and Fabio. For all of them, the adaptation to MotoGP has not been easy, but for some less than others.

The Desmosedici has shown (if there was still any need) that it has changed its character and is no longer that 'rider-eating' bike it once was. Bezzecchi has managed to make the most of it already on some occasions. The VR46 team rider in Qatar could have scored points without a crash, but he made up for it with interest at Termas de Rio Hondo, getting into the Top 10 thanks to a 9th place. However, he has also made more mistakes than the others, with two retirements out of 4 races and 5 crashes in total (one more than Binder, two than Di Giannantonio, three than Fernandez and Gardner). All in all, we can speak of a good start, with errors resulting from inexperience and he can surely be satisfied, considering that in the standings he has only 3 points less than his much more experienced teammate Marini.

Di Giannantonio has also had some satisfaction in qualifying. In fact, at Mandalika, the Gresini team rider got into Q2 (starting from the 11th slot) and is the only rookie to have done so until now. In the race, however, he still doesn’t have the right pace and also has no points in the standings.

Moving on to Binder, it’s a different story. The South African has moved up from Moto3 to MotoGP, a leap that takes time to digest. On paper, the M1 is a bike that helps rookies and the WithU rider has already had an opportunity to show his potential. In Indonesia, when he crossed the line in 10th place in the wet. In such particular conditions, Darryn fought with some far more experienced riders, not doing badly at all and certainly not causing the disasters that some had feared given his past in the cadet class. In the dry, he was close to the points in Losail, losing out by just a few hundredths, while in the last two races he has struggled more. 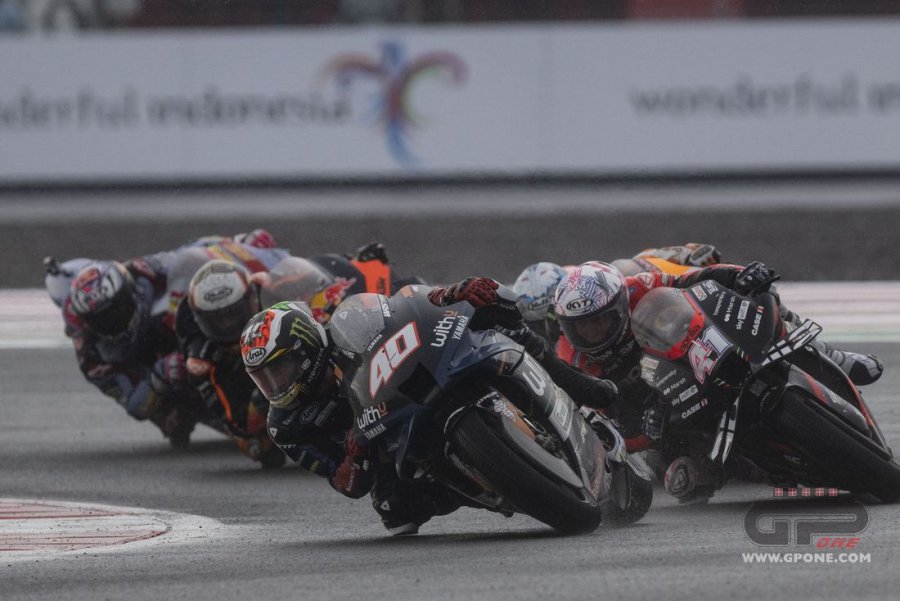 We end with the Tech3 duo made up of Gardner and Fernandez, the duo that dominated the Moto2 championship last year. The expectations were high, but for the moment satisfactions have been few and far between. The KTM is competitive (as demonstrated by the two factory team riders Binder and Oliveira) but perhaps not the easiest bike for a rookie. So their situation in the standings is pretty desperate, with only one point scored by Remy in the opening race in the desert. The problems seem to be above all in qualifying, with the two riders always forced to start from the rear.

For Raul and Remy it is not a failure, but a sign that it will probably take them more time to understand the RC16 and get the best out of it.

We also have to bear in mind that it was a start of the year in which even more experienced riders than themselves had difficulties and with the arrival in Europe the situation could normalize, as everyone races on tracks they know well. Another week of waiting, then the Portimao-Jerez back-to-back will make the situation clearer.