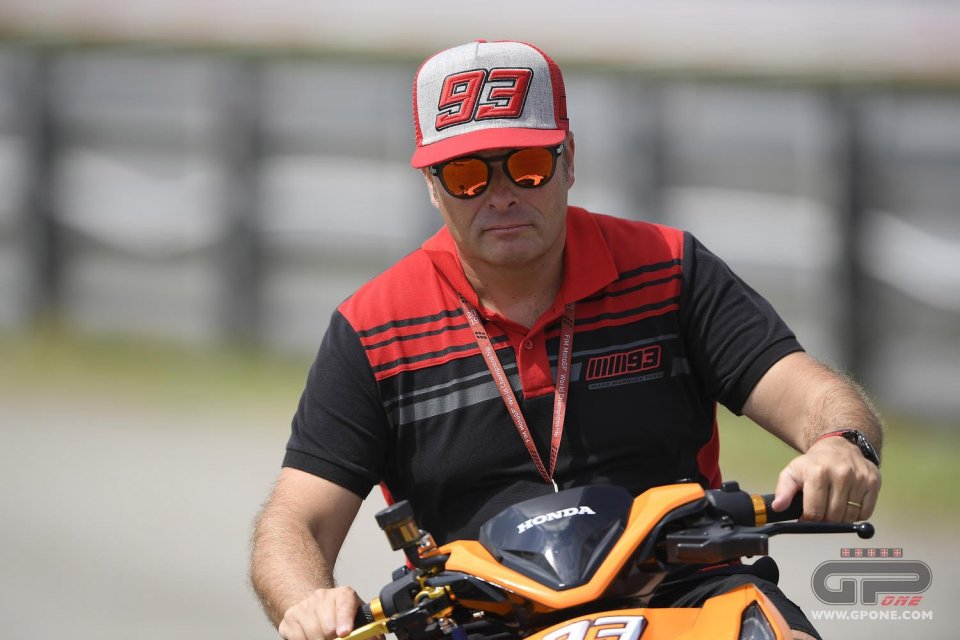 Last Sunday, Emilio Alzamora was more angry than excited. His rider, Marc Marquez, had a fantastic comeback in Austin, going from a last to a sixth place. But the manager wasn’t entirely satisfied: "I feel angry, because he was really unlucky at the start, and this conditioned the race," he said in an interview with AS.

After all, working with Marquez for many years, Alzamora knows what he’s capable of, even if he still manages to surprise him. Like in Austin, or returning after his terrible accident in Mandalika, his diplopia, and the Argentine GP passed home.

"There are no words to describe him," Emilio explained. "I always say that athletes must pursue their own luck and he’s doing that, but he’s not really gotten any yet, because that technical failure at the start complicated his race after the immense effort he made to get here. For us, this sixth place is a victory and gives Marc and Honda some oxygen to continue working, because the road is long."

Marquez is putting everything together and Alzamora wants Honda to do the same, because the new bike is not yet perfect, and his rider needs a means to express himself at his best, especially since the championship is still open to everyone, with Marquez 40 points from the top and 17 Grand Prixs to race.

“More than fighting for the world championship, the goal is to win the world championship, both for him and for Honda, but the circumstances have to be right,” the manager stressed. “Honda has made a great effort, and Marc is pushing and giving instructions, but he needs Honda to give him a more competitive bike. I think they're on the right track, otherwise, the comeback will be impossible. Even so, we need more support from them.”