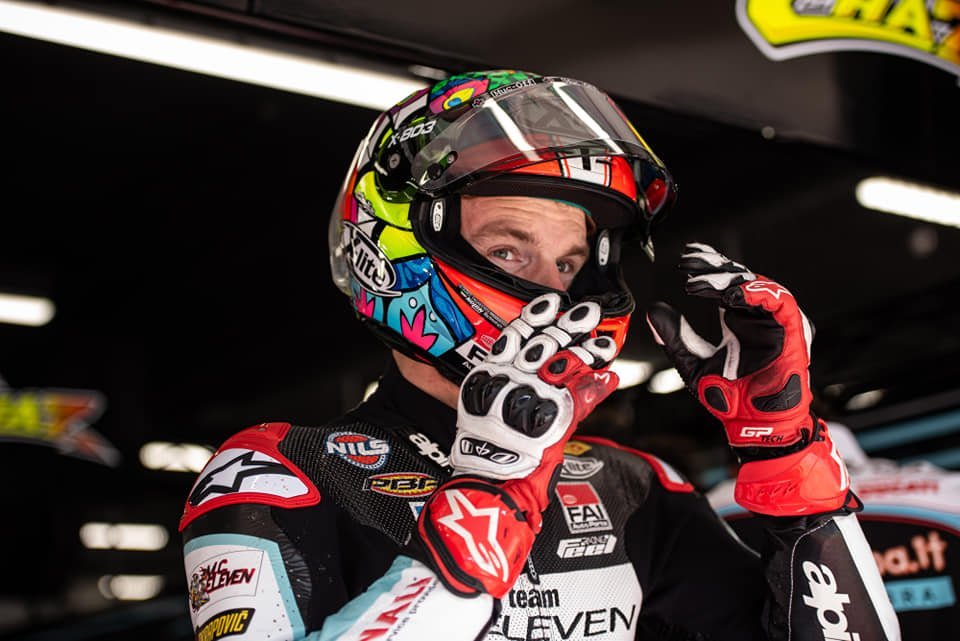 The last image of him on the track dates back to the Mandalika weekend, since he had announced his retirement from racing at the end of the 2021 season during the Jerez weekend. But, instead, we’ll soon be seeing Chaz Davies in action once again.

The Welsh rider will, in fact, be at the start of the 24 Hours of Le Mans. The inaugural round of the World Endurance Championship, on the ERC team's Ducati V4. Given Lorenzo Zanetti’s injury a week ago in Misano, the team decided to focus on Chaz to replace the rider from Brescia.

So, after more than four months from the last race, Davies will be in action next week on the French track.