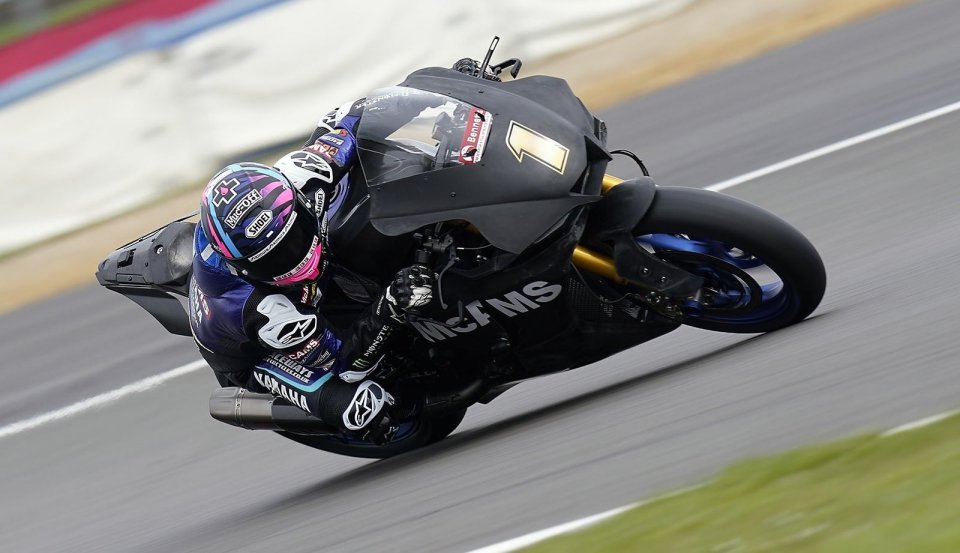 Calling Tarran Mackenzie's start of the 2022 season a nightmare seems almost an understatement. After ending up under the knife due to a crash in training, just two months later the famous son again finds himself out of action with an ankle injury he suffered during the British Superbike tests at Silverstone. A big problem that in all likelihood will prevent him from taking part in the first round of the BSB next week, as well as his first wild-card race in the World Superbike Championship scheduled for the end of the month in Assen.

Rewinding the tape, the reigning BSB Champion last January suffered a fracture at the base of the tibia and a dislocated shoulder while on the Spanish circuit in Cartagena practising on a Yamaha R1 in Stock configuration. After returning to his homeland to complete the rehabilitation process and at the same time to begin the tests in view of the upcoming season, now Mackenzie finds himself back to square one again.

Towards the end of the first of two days of official MSVR British Superbike tests on the Silverstone’s short 'National' layout, the McAMS Yamaha rider suffered a disastrous fall at high speed at Woodcote with a resulting fracture of his left ankle.

Assen wild card is at risk

Although the recovery program will be defined in the hours to come with the supervision of a specialist from Nottingham, barring any upheavals Mackenzie will miss (at least) the first round of the BSB season scheduled for the weekend of April 16-17 on the same track. The same goes for his World Superbike debut as a wild card in Assen, scheduled for the following week.