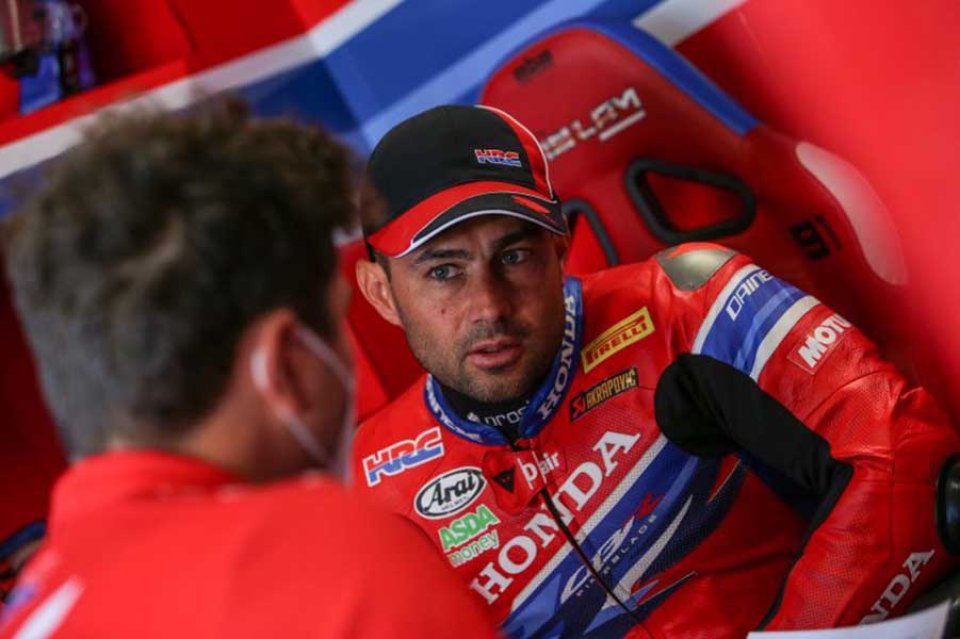 After losing his Team HRC seat at the end of 2021, Haslam returned to his native UK to ride but will make four appearances in WorldSBK this season

Leon Haslam will line up on the 2022 MOTUL FIM Superbike World Championship grid after agreeing to compete in four wildcard appearances for the TPR Team Pedercini Racing squad. With 313 race starts under his belt already, Haslam will ride the team’s Kawasaki ZX-10RR machine at four European rounds this season with Haslam set to appearances in WorldSBK in 15 consecutive seasons including 2022.