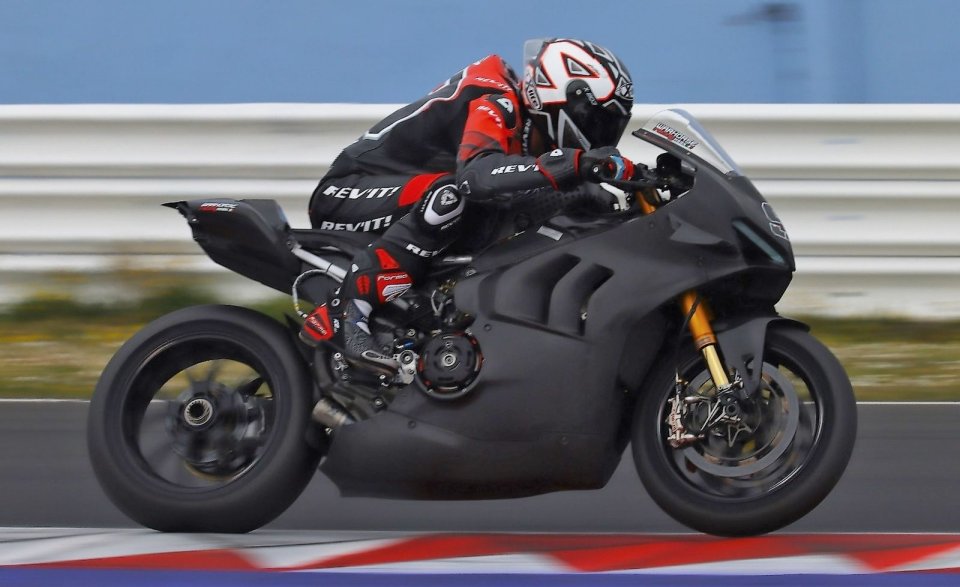 Thanks mainly to a Spaniard named Toni Elias, foreign riders have won seven of the 10 MotoAmerica Superbike races held at COTA, with Elias winning six times and South African Mathew Scholtz taking a lone victory in 2018.

What about the Americans who have scored wins on the circuit located on the outskirts of Austin? They would be Josh Hayes and Cameron Beaubier in 2015, the first year of the race, and Josh Herrin, the winner of race 2 the last time MotoAmerica attended the event in 2019.

As for manufacturer victories ... Suzuki has seven wins to its name with Yamaha winning the other three.

So will Richie Escalante, who hails from Mexico City, win his Superbike debut race for the Vision Wheel M4 ECSTAR Suzuki team this weekend? Well, that depends on whether you just look at the history of COTA, or the more recent MotoAmerica results.

If you look only at last year, then it would take a brave soul to bet against 2021 MotoAmerica Superbike champion Jake Gagne. You don’t win 17 out of 20 races for nothing and not be the favourite, and Gagne can boast these results. The Californian, who now calls Colorado his home, returns on his Fresh N Lean Progressive Yamaha Racing YZF-R1 fresh from his dominant 2021 season when he not only won 17 out of 20 races, but also won 16 races in a row from late April to mid-September. It was a record season for Gagne on many fronts.

Last year, Gagne had no rivals within his team, but this season may be different with the addition of South African Cameron Petersen. Petersen joins the squad after finishing third in the Superbike title chase last year on an Ecstar Suzuki M4, scoring his maiden Superbike victory in the final round of the season at Barber Motorsports Park. Petersen with his new team also finished second in the recent 200 Daytona on a Yamaha YZF-R6. Just 7/1000ths of a second away from the win.

Westby Racing's Mathew Scholtz starts the 2022 season after enjoying his best year to date in 2021. The South African won his third and fourth career Superbike races last year (in the season opener at Road Atlanta and in season finale at Barber) and with his 14 total podiums he finished second behind Gagne in the final standings.

If there is one non-American to watch out for in the opening round of the season, it is the Italian Danilo Petrucci. The 31-year-old two-time MotoGP winner (2019 at Mugello; 2020 at Le Mans) will make his much-heralded MotoAmerica debut at COTA on the ex-Loris Baz Warhorse HSBK Racing Ducati NYC Panigale V4 R.

Petrucci will have to get to grips with a new team, a new bike, new tyres and new tracks, but he has probably faced bigger challenges in his career (the Dakar Rally, for example). And let's not forget that Elias won his first race in MotoAmerica ... and at COTA to top it off. While Elias claimed that COTA was one of his favorite tracks, Petrucci has said that it’s not one of his and his best result in Texas was sixth in the 2019 Red Bull Grand Prix of The Americas on his factory Ducati. 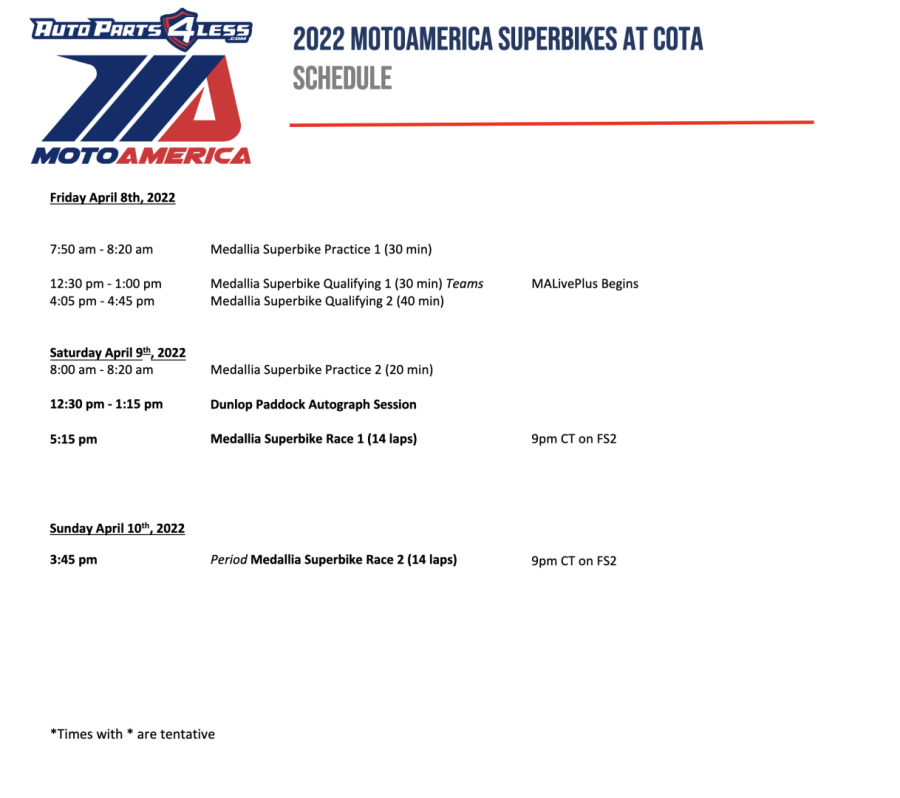