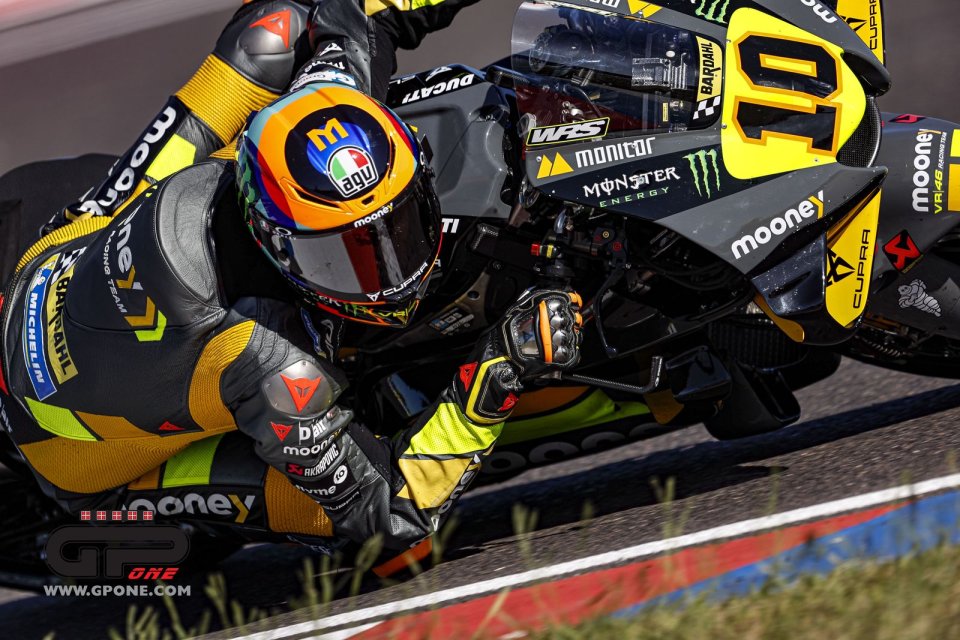 It was an intense qualifying day in Argentina for the riders, who had to focus their efforts in a one shot to get the best possible result on the grid, irrespective of the difficulties encountered by some teams in particular. While on the one hand the factory Ducatis continue to suffer, the strategy of having more bikes on the track is proving to be a winner for Borgo Panigale which can view the second best time of Jorge Martin and the third of Luca Marini as a consolation prize.

Luca Marini managed to get into Q2 on his first attempt during FP2, then went on to grab the third place in qualifying from Pol Espargarò. It was a de facto victory also for the VR46 team, as they were among those unfortunate teams not to have received their bikes in recent days, which was the reason for the cancellation of free practice on Friday, and so had to work feverishly during the night to get the bike ready as best as possible.

"I have to thank Ducati and the entire team - said the Italian rider - they had to work quickly at night so this result would not have been possible without them, now they will be able to sleep satisfied that their efforts have paid off. As for me, this year I feel much better during qualifying, I feel I have improved as a rider and can aim for results like this more often, but the level of competition is very high so it won't be easy. In the first races we had some problems but I think we are now going in the right direction. The Ducati is a great bike and I'm sure we can fight on equal terms with the others. The day started well and I had a good feeling right from the start despite the fact that it was the first time for us at this circuit. At turn 11 there are some really deep bumps and there is no way to avoid them unless you change your lines. Pecco suffered a lot at that point in fact. Tomorrow the warm-up will be very important to better understand the tyre wear and make the last decisions in view of the race. " 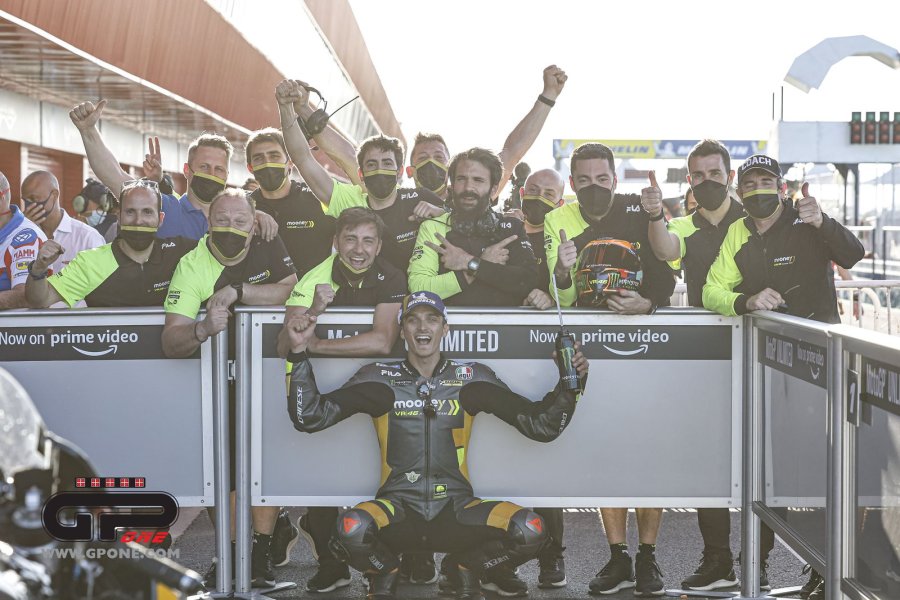 The warm-up will be very important, also because instead of the usual 20, it will last 40 minutes.

“The warm-up will be very important because with the used tyres I didn't feel so good. We have to analyse the FP2 data to see what we need to change. Already in the tests and after the Qatar race we had to work a lot. It’s a matter of understanding the bike and the area where we need to develop. But we have already made good progress. We still have problems with the electronics, because when I am on used tyres we still don't have enough confidence. We are trying to improve the problem before the race. " .

This championship did not have an easy start for you, what is the reason for this result, did you make any changes to the bike or did you improve the feeling?

"Actually I think that already from Qatar, after the tests, we were at a good point in terms of work done on the bike set-up and now we are in an even better position. I think there is still some work to be done on the electronics, let's hope we will be able to sort it out tomorrow during the warm-up ".

This weekend, in addition to seeing you take home an excellent result, is also Valentino's debut at Imola.

"Of course it's a very positive weekend for both of us, obviously for me starting from the front row is a special result, but after all it would be for any rider in any race. I'm happy for Vale but I haven't had the chance to see the results yet", concluded the Italian rider. 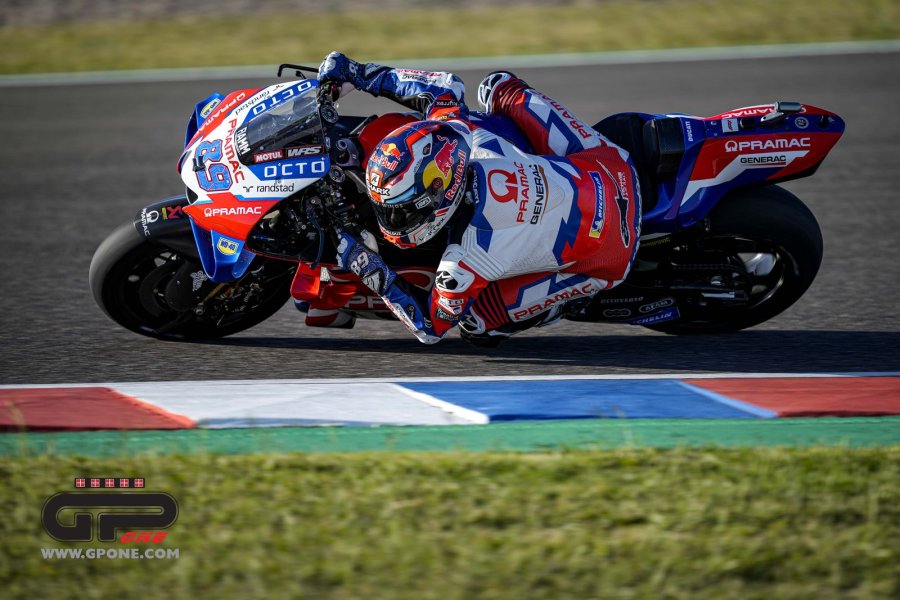 Jorge Martin: happy for Aleix, he deserved it

An excellent result also for Jorge Martin (Ducati), who conquered second place on the grid behind Aleix Espargarò, taking Aprilia back to the pole after a number of years. It has also been a difficult start to the season for Jorge Martin, with zero points in the standings after the first two races, and who therefore sees in this result the chance to once again prove that having won the title of rookie of the year last season wasn't just down to sheer luck.

"When I saw the time on the dashboard I didn't think anyone would be able to beat him, but then Aleix came and did it – declared Jorge – I’m happy for him, I know how hard he has worked for this result and starting from pole position is always a good feeling. I have great feelings for tomorrow's race, we have improved the bike set-up since last year and the feeling is great. I think I still have room for improvement and the long warm-up will be useful to get more data to be able to do it. During qualifying I think I made a big step forward with the feeling on the front. I was having a hard time pushing the bike to the limit and in the end I managed and I can brake really hard on this track, so the feelings on the bike are really good. At the moment this has been the best weekend of this season, so expectations for tomorrow are high. "

You were very unlucky at the start of the season, how important is it for you to break this situation and move forward in the championship?

"Obviously it is important for a rider to do well, especially if you come from a difficult situation with zero points, you begin to have doubts in yourself and lose confidence. In my case in the first race I could not do anything (referring to the episode with Bagnaia) while in the second the circuit was wet and I lost grip. The goal tomorrow will be not only to finish the race, but also to get a good result" concluded the Spaniard.