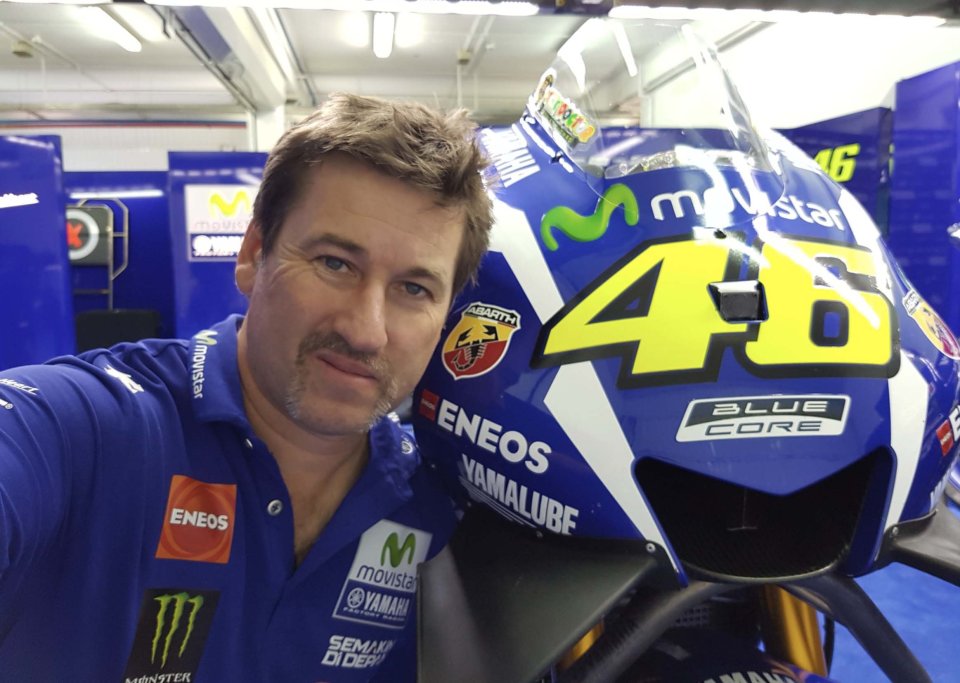 How fast can you prep a bike from race to race? This is the question that, more or less, everyone is asking at the moment while waiting for the cargo plane that will bring the bikes and materials needed by some teams to race in the Argentine GP to land.

Since its arrival at Tucuman airport, 100 km from Rio Hondo, is expected late in the evening, it is scheduled that the trucks will arrive at the circuit late at night, leaving the team mechanics with the thankless task of setting up the garage and the bikes for practice tomorrow ... that is, in the morning. And here we arrive at the original question: how long will it take? @Alex__Briggs, one of the long-time mechanics of Mick Doohan first and then of Valentino Rossi in the legendary team managed by Jeremy Burgess, decided to answer on Twitter.

“Honestly if you have not had a crash in the previous race its better than a Saturday night. One bike is race ready bar gearbox, fluids and suspension setting. The race bike needs similar plus a clean, change the oil ..... Probably remove some race parts ... Race clutch, maybe exhaust pipes...or anything else you try to keep mileage low on. At the beginning of the season the engines normally stay in for 3 races or so before you start the shuffle. ... Honestly setting up the garage plus all the other stuff and getting all your spares sorted out will take longer than prepping the bikes for FP1. Like I said, the garage set up will likely take longer. Probably the teams will kind of do it all at once. People working on bikes and guys setting up around them. In the end you’ll probably need about four hours or less. You don’t pack the bikes clean because on sunday night you pack up as fast as you can to leave.... only work on bikes if there is a  problem (we called it a post mortem)"