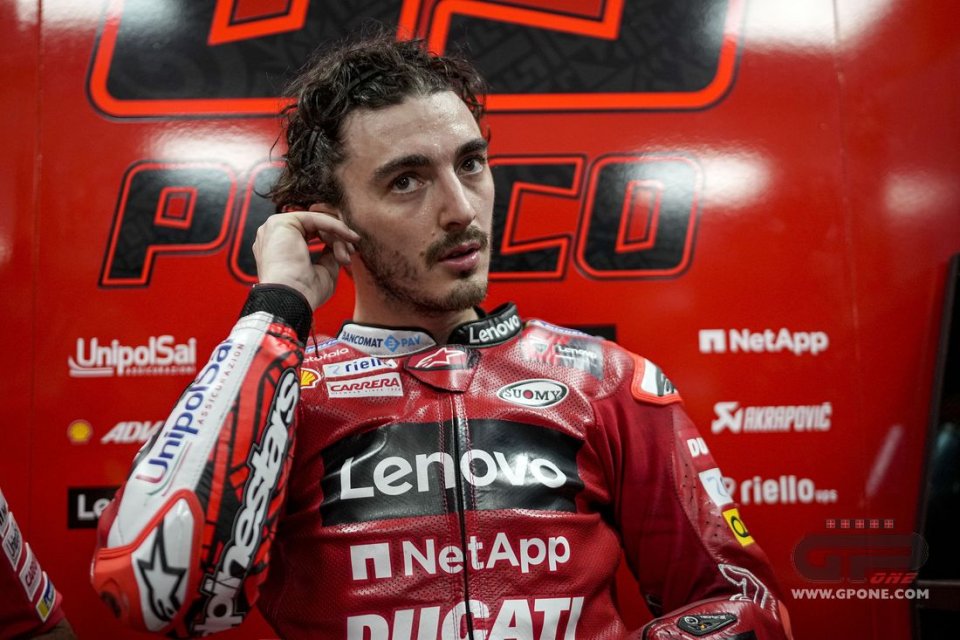 The first two races of the year didn't satisfy the official Ducati team much, with an 8th place in the rankings and 14 points. Miller brought home 13 and Bagnaia 1. Not that great of a result for those who were expecting an awesome fight for the championship.

But the good news is that there are still 19 Grand Prixs, and a comeback is possible, as long as they start asap from Termas de Rio Hondo, which will be hosting the MotoGP this weekend. The World Championship hasn't been in Argentina for two years. And even if it’s never been a really favorable GP for Ducati, the team has grown a lot in the past season, softening its flaws.

Bagnaia arrived with a great desire to get back in the swing of things and forget his recent disappointments.

“After the Qatar race, and especially after the last GP in Indonesia, my feeling with the Desmosedici GP has returned to being that of last year,” he said. “Unfortunately, both in Lusail and in Mandalika, we haven’t been able to show our real potential, so I hope to finally succeed here in Argentina. Termas is a track I like, and I’m determined to finally turn our season around this weekend."

Miller also has to change his pace, and the track in Argentina brings back good memories for him.

“I'm happy to be back in Argentina! In the last GP here in 2019, I managed to obtain a good fourth place while, in 2018, I got my first and only pole position in the MotoGP in qualifying,” Jack recalled. “The beginning of this season was a bit tiring. Despite the first two races, we had the potential to aim for the podium. We hope to have a more consistent weekend here in Argentina."

Pecco Bagnaia: "Agostini told me: do what you know, it will be enough"