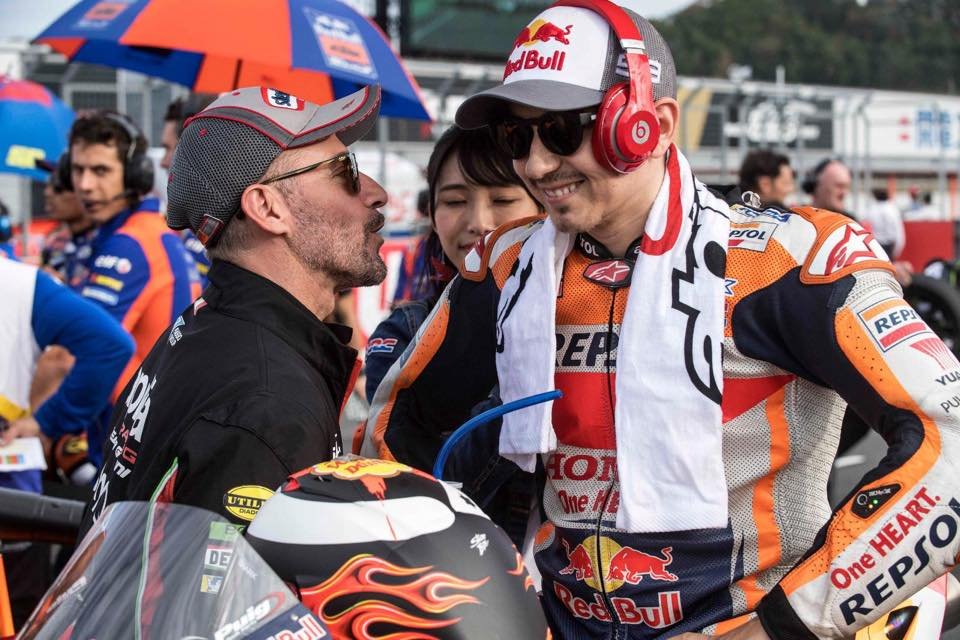 Due to limitations caused by the pandemic, it was decided to delay their inductions until such time as it was possible to hold a more traditional MotoGP™ Legend ceremony – allowing the three the opportunity to celebrate the milestone in the company of family members, friends, and paddock personnel, as well as to allow journalists and media the chance to attend.

As restrictions ease in many places, a new date has now been set for each ceremony. As originally planned, Jorge Lorenzo will be inducted on Saturday at the Circuito de Jerez-Angel Nieto, with two-time WorldSBK Champion Max Biaggi up next on Friday at the Autodromo del Mugello. Hugh Anderson will be inducted later in 2022, with the initial plan set to see the ceremony for the New Zealander take place at Phillip Island.