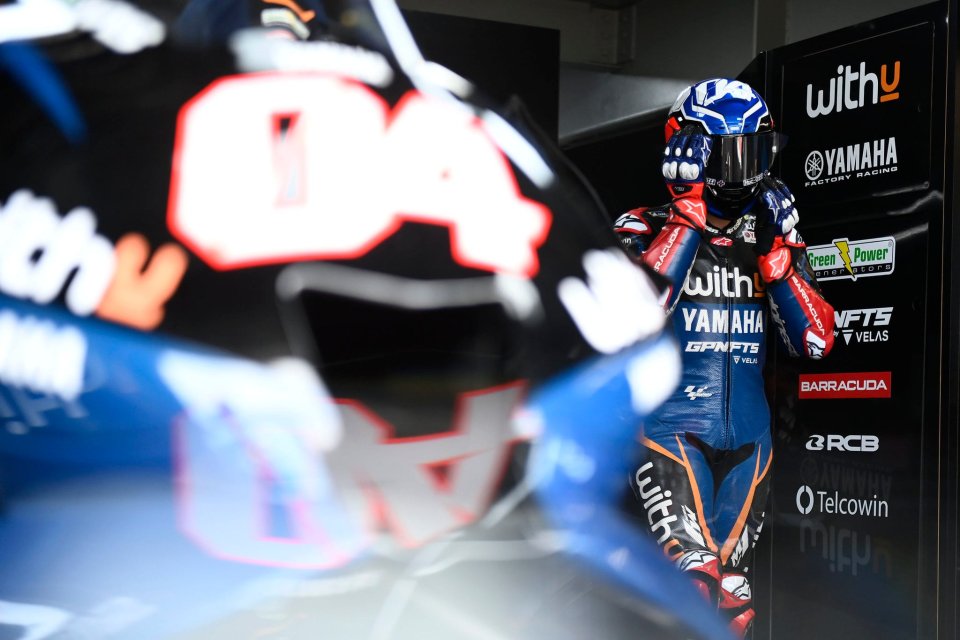 Andrea Dovizioso was not entirely happy at the end of the first day of free practice at Mandalika. While Quartararo and Morbidelli were capturing the spotlights, the man from Forlì is being forced to play catch-up, so much so that he finished outside the top ten with the eleventh fastest time.

It was a result not exactly in line with his expectations, even though the Yamaha rider does not have the slightest intention of giving up.

“This morning I put on a soft tyre at the end of the session and this involved a different strategy from all the other riders - Dovi said - so I don't have a term of comparison with regards to tyres. In the afternoon, on the other hand, I was struggling a lot and the grip was disastrous, even if the others had the new medium, while I had a used one. My pace is therefore not true, but the most important thing is to have set the fastest lap behind Morbidelli. It's incredible how the Yamaha riders have to ride to be fast with the M1 ”.

Dovi then went into further detail.

“My method is different and when I found myself behind Franco the differences emerged. But I can't make too many comparisons on this Friday, since I used different tyres ”.

Style is therefore the main aspect.

"There is an abyss, but this only confirms what I think about the characteristics of the bike. Fabio and Franco are used to riding following a certain style, even if it is particular to ride a MotoGP bike in this way. Morbidelli, for example, doesn't pull the M1 up too much in traction and only makes his speed in the middle of the corner. There is no possibility of accelerating when exiting the corners. "

Andrea does not intend to throw in the towel, however.

“I have to keep focusing on my style, developing a different method. Right now I have to do twice as much work as the others ”.