Who was the king of stuntmen on two wheels? There’s only one name that comes to mind: Chris Pfeiffer. But, unfortunately, the German rider just lost his most important  battle: the one against depression, deciding to take his own life.  We’ll never forget his maneuvers. An infinite number of  stoppies, wheelies with his foot on the saddle, tires worn out on asphalt worldwide. Chris is gone, and we’ll miss him. 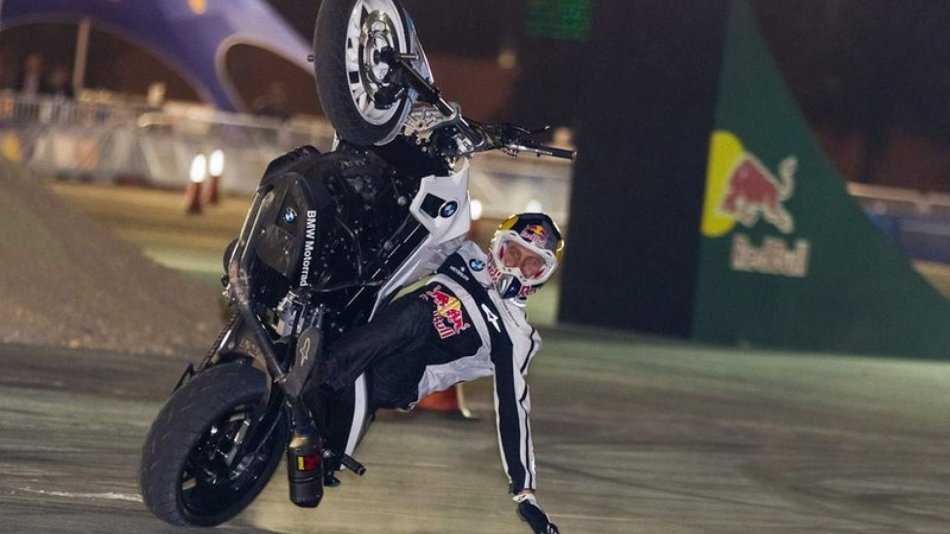 The King of Stuntmen

Chris Pfeiffer wasn’t only four-time winner of the Bull Hare Scramble (which takes place during the Erzberg Rodeo), but he had also won a great number of other races during his career, which lasted more than 20 years and included being BMW’s testimonial.  Yet, we weren't only witness to 20 exciting  years of his career. We were also witness to the smiles he put on everyone’s face, the spectators at his shows, and those on social media. BMW had also dedicated a special F 800 R livery to him.

He had retired in 2015, stating: "After twenty years as a professional rider, I decided that it was time to stop. I’m 45 years old and, in recent months, it has been increasingly difficult to make it to a high level. This has always been my ambition, and I always said that, when I could no longer improve, the time would come to retire and give space to young riders. In the last twenty years, I participated in a thousand events around the world, in ninety-four countries! It was unforgettable, with adventures and extraordinary experiences. I worked hard to bring the stunt sport to a good level and impress, excite, and entertain many spectators. It was a wonderful time! But one thing is certain … I’ll never stop riding, because it’s my life. Thank you all."

Wherever you may be now Chris, show them how riding is really done!