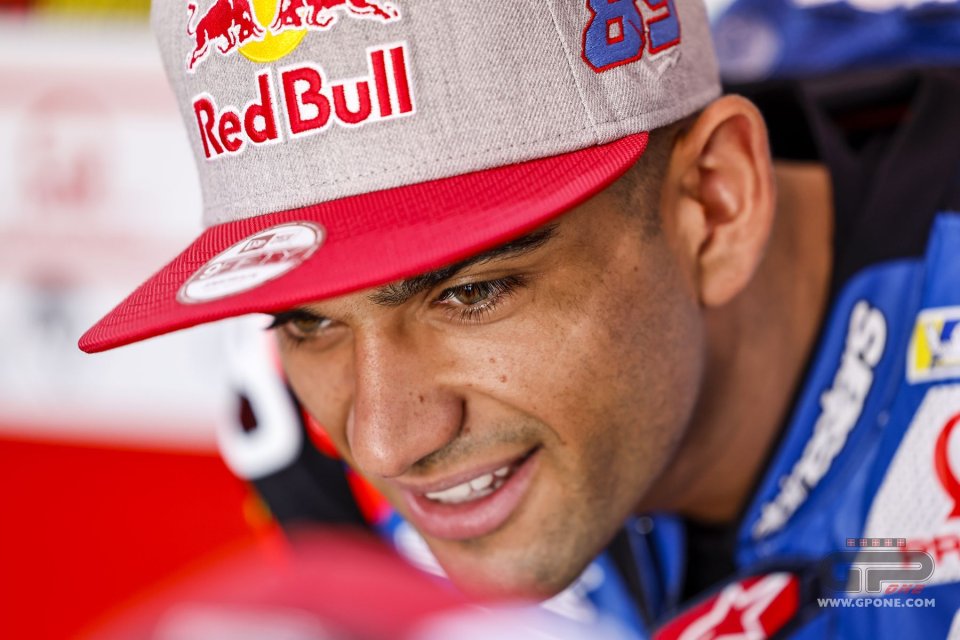 Jorge Martín was one of the best Martinators ever today. In Losail, the Pramac Team rider placed his Ducati in front of everyone in qualifying, on a not so very simple day, and did so ahead of Enea Bastianini, the rider who, more than any other, is competing for the role of official Ducati rider for 2023.

In fact, these two riders will be starting tomorrow in front of all the main candidates who want to snatch the bike from Jack Miller, and their results today have confirmed how well the riders market has done in recent seasons, during which Borgo Panigale took on the most interesting young riders. Meanwhile, Martín enjoys his fifth pole in the MotoGP.

"We always try to find something special on Saturdays, and today we succeeded,” Martìn said. “It wasn’t easy, because we tried different solutions for the engine, but being constant on the pace doesn’t seem easy. I think we need something else to really fight for the victory tomorrow, but at least we have another night to work and, above all, to make the best possible choice in terms of tires. I think it'll be crucial to choose well. Now I'm just happy for the pole, second in a row here. "

Your qualifying qualities are now a certainty. Do you also think you're a better race man, too?
”I knew I had lots of speed on the flying lap. I knew it after last year's pole. For tomorrow, we’ll see. In my opinion, we won’t reach the finish line like last year when, in four seconds, there were the first four at the finish line. Marc and Enea will be fast, but we'll have to figure out the race pace tomorrow. I think the last six or seven laps will be the decisive ones, and a lot will also depend on how big the group will be up front at the end of the race."

Do you think you're ready to win the first GP of the season?
”Last year, every time I got a pole, I ended up on the podium. So, this is important, because it means we have the speed for the race too. Certainly, now I have the experience to manage the tires, to manage my physical condition. Last year, the last laps were never easy when it came to pushing one-hundred percent. The race will be very close, but I think I took another small step forward thanks to my experience."

Do you expect a large group in the race?
"I don't think it'll be like last year. This year, we all have a similar pace, but I think that, in the end, only a few of us will get to battle it out in the race. Mir and Rins have the strongest pace, but I hope to be there and be able to fight with them."

So you think the Suzuki is the bike to beat?
”Honda and Suzuki took a big step. The Suzuki is really fast. They have more power but, last year, their characteristic was to better manage the tires and, now, it won’t be that easy with this extra power. This will be the point for them, because if they were able to handle them like last year, we’d have a perfect bike. They must also have a weakness, and we’ll find it so that we can beat them."