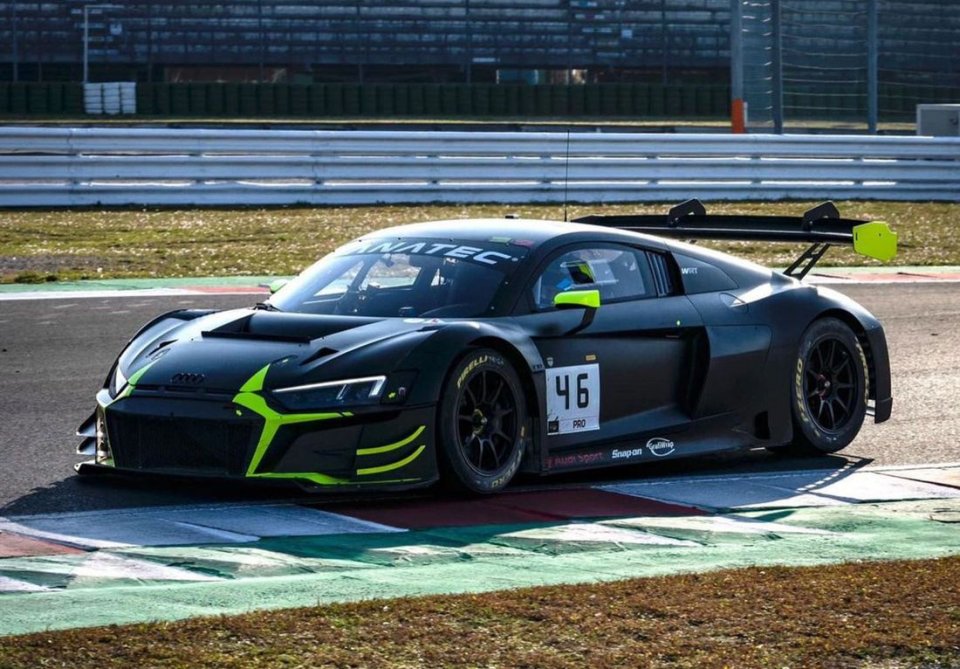 The time is approaching for Valentino Rossi's first race in the GT World Challenge Europe, in which he’ll be  racing on the WRT team's Audio R8 LMS. After the first tests on last year's car in November, and the most recent tests at Magny-Cours, the Doctor got back behind the wheel in “his” Misano. A one-day test in which he completed 108 laps.

The next time he’ll be getting into the Audi will be on March 7th and 8th at the Paul Ricard for two days of official tests, along with all the other drivers who will take part in the championship. His debut race, on the other hand, will be in exactly one month: April 3rd  in Imola.