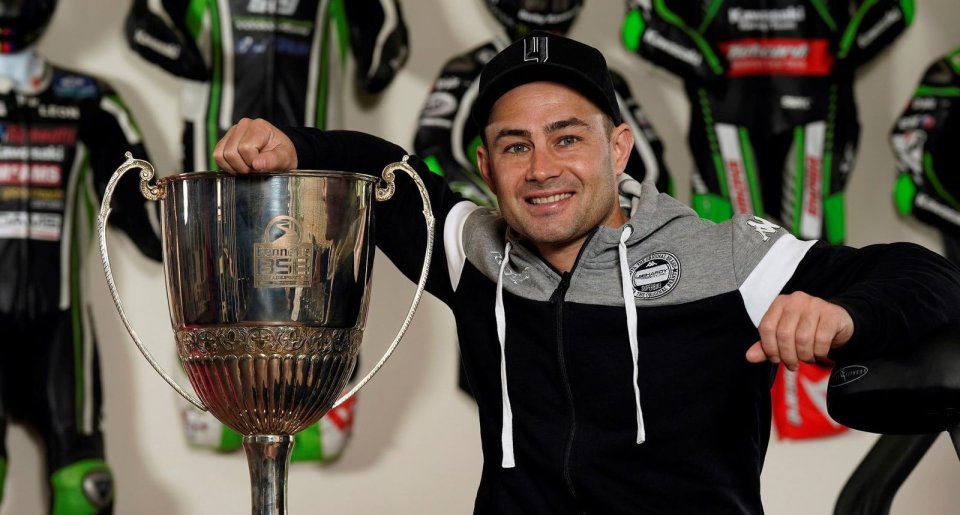 Leon Haslam officially returns to British Superbike. After the conclusion of his two-year relationship with Honda HRC in the Superbike World Championship, the 2018 BSB Champion will be present at the start of the entire 2022 season riding a Kawasaki Ninja ZX-10RR run by Lee Hardy Racing, in a move that will make happy all fans of the UK domestic championship.

It is certainly nothing new to hear that Leon Haslam had been planning his return to BSB for some months now. Despite being linked with more than one team, in the end he opted to go back to a Kawasaki, a bike with which he raced in the same series in the 2016-18 three-year period scoring several podiums and victories. The team will be Lee Hardy Racing, the same one that in the year of the title had given him a hard time, then with Jake Dixon.

While waiting to discover the final livery of the bike (presentation scheduled for the first pre-season tests on March 25-27 at Snetterton), the "Pocket Rocket" wants to enjoy himself, first and foremost trying to take the green machine back to a win that has been missing in BSB from 2019: “I’m super excited to be back in the British Championship and also to be back with Kawasaki. It’s been a tough few years racing in the world championship, so it’s going to be great back in front of my home crowd once again! I am really confident in the team that Lee Hardy and everyone has put together for the season and the support that we have for this year. I don’t think I will have it as easy as I did in 2018, but at the same time I am looking forward to the challenge and I am really confident that we can get Kawasaki back to winning ways in the British Championship,” said Haslam.