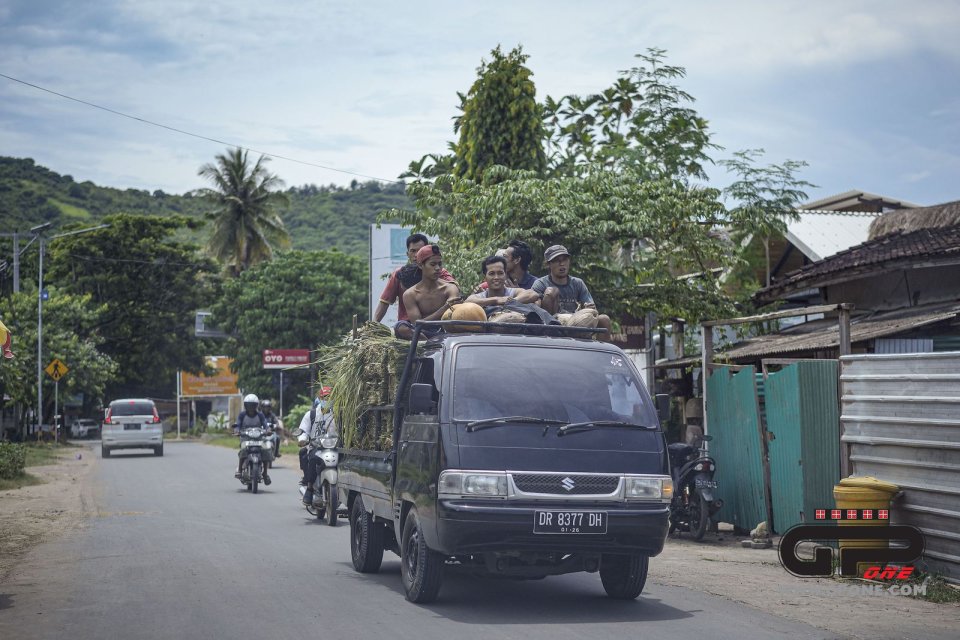 Apart from the problem of the dirty asphalt, the technical content of the track was appreciated by all the MotoGP riders, but not only. The beauty of the place, which bewitched most of the participants in the test, including Marquez and Quartararo, also played a major role.

Wikipedia reminds us that Mandalika is a coastal resort area in the Regency of Central Lombok. It is designated as a special economic zone covering 1,035.67 hectares of the southern coast of Lombok Island. Mandalika is 17 km directly from Lombok International Airport and about 50 km from the city center of Mataram, the provincial capital. It was inaugurated by Indonesian President Joko Widodo on October 20, 2017.

The Indonesian government sold Mandalika to the Dubai Development Corporation for $240 million in 2007. Due to the global financial crisis in 2008, funding decreased, so the Emirates had no choice but to sell Mandalika back to the Indonesian government for half the purchase price. Then-Indonesian President Susilo Bambang Yudhoyono officiated the groundbreaking ceremony for the Mandalika development project on October 21, 2011.