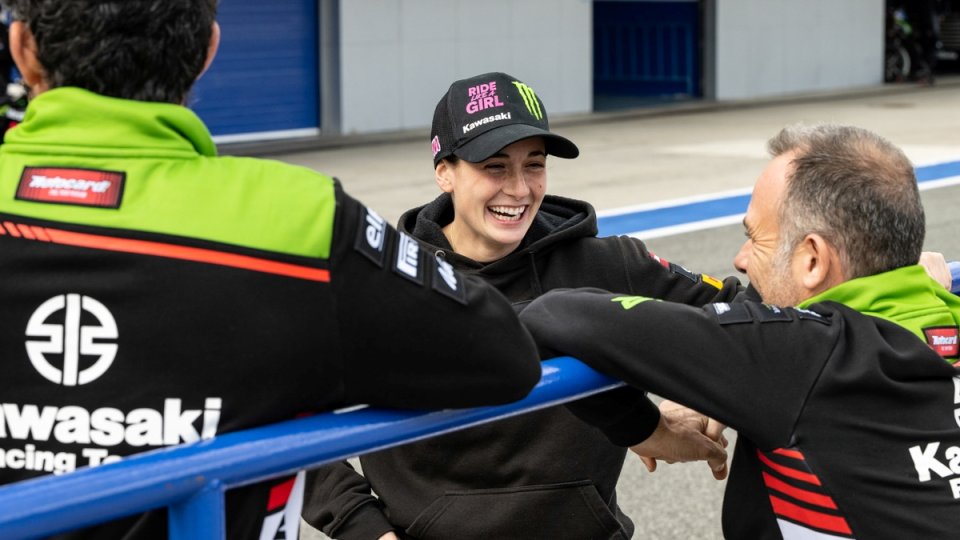 There were rumors circulating last week, but it’s now official. Ana Carrasco bids farewell to the Superbike paddock and will start over from the Moto3, where she will be riding Team Boé’s KTM. So the former SSP330 champion is back where she was until 2015.

Anna has mix feelings: "I thank everyone because today a chapter of my life ends,” she said. “Leaving this paddock brings me so much sadness, because I met some wonderful people here who have always been by my side. At the same time, accepting a proposal from the Moto3 I think is a logical choice. Consequently, I decided to marry this new project.”

In the next few hours, Boé is expected to officially announce the news and is ready to welcome the young rider from the class of '97.