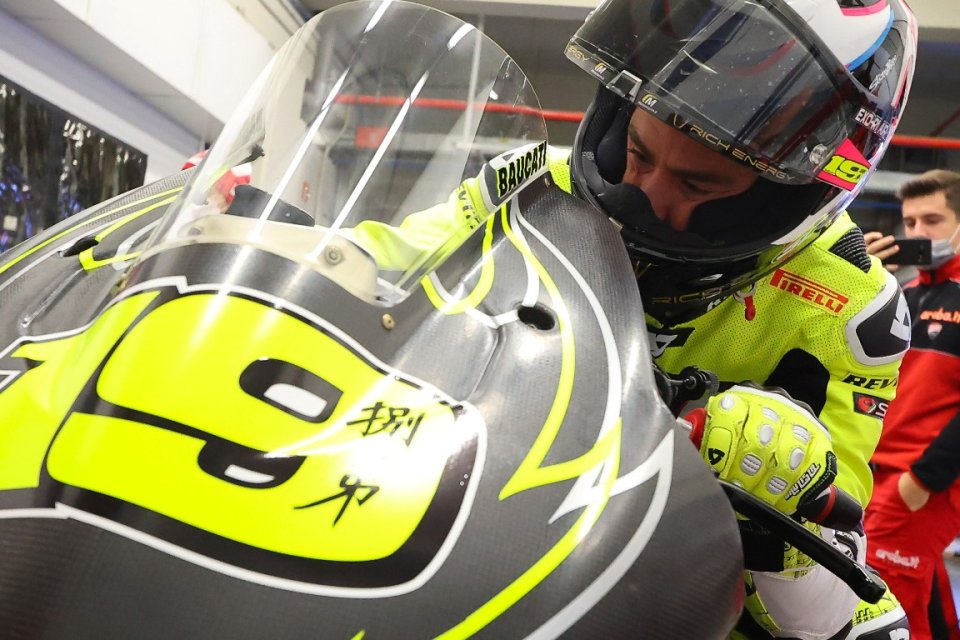 Up until before the Pandemic, the Superbike World Championship would raise its curtain in February, with the traditional round at Phillip Island. But now fans have to wait, since the season will be starting in April – just like last year –scheduled for the weekend of Saturday 9th and Sunday 10th in Aragon.

As we wait for  Motorland, teams and riders will take advantage of the previous months to prepare for the season, with traditional winter tests. The first will be held at the end of January with a two-day event organized by Kawasaki in Jerez on Wednesday 26th and Thursday 27th.

Then it’ll be Portimao for the Ducati tests on February 8th-9th. At the Autodromo Internacional do Algarve,  the two KRT riders, Rea and Lowes, will also be present, as will world champion Toprak Razgatlioglu (Pata Yamaha with Brixx WorldSBK) and his teammate, Andrea Locatelli. In Portugal, Luca Bernardi will get the chance to experience the WorldSBK for the first time with the Barni Spark Racing Team.

The tests that follow will be at the Motorland of Aragon on March 3rd and 4th for Yamaha with both Pata and GRT team riders on the track.

The Aruba Ducati team booked the Misano track for March 16th and 17th. March will be a busy month for the Superbike, since another round is scheduled the 25th and 26th on the Barcelona track. The two days at Montmelò was organized by Kawasaki that, as we all know, has its headquarters a few kilometers away from the Andalusian circuit.

Finally, the last test, April 4th and 5th in Aragon, is organized by Dorna. All the teams will be present at this event, considering that the season will finally be starting three days later.