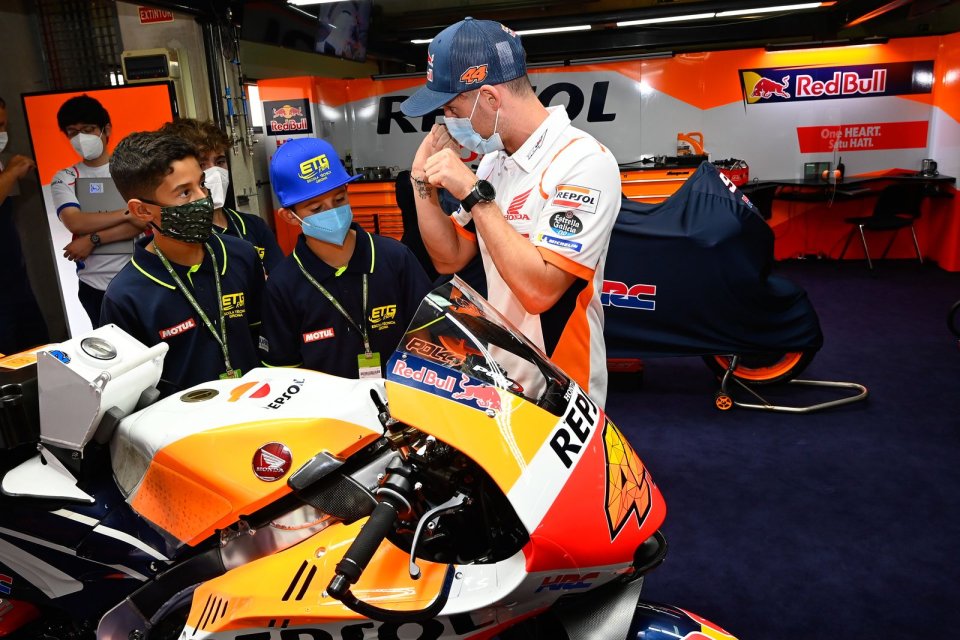 The FIM MiniGP Japan Series has become the newest Cup to enter the FIM MiniGP World Series, with competition set to start in 2022. Japan joins Australia, Austria, Indonesia and Qatar as new additions for this season, adding to the 10 Series that began in 2021: Alpe Adria, France, Ireland, Italy, Malaysia, the Netherlands, North America, Portugal, Spain and the UK.

The FIM MiniGP World Series is the first step on the Road to MotoGP™, designed to create an equal platform for young riders worldwide. Japan is already a vital presence in the motorcycle market and in motorcycle racing, and the FIM MiniGP Japan Series will ensure an economically viable and equal environment for young riders looking to begin their careers in racing.

As ever, the best riders will qualify for the FIM MiniGP World Final alongside the top riders from each Series, with the possibility of promotions up for grabs on the Road to MotoGP™.